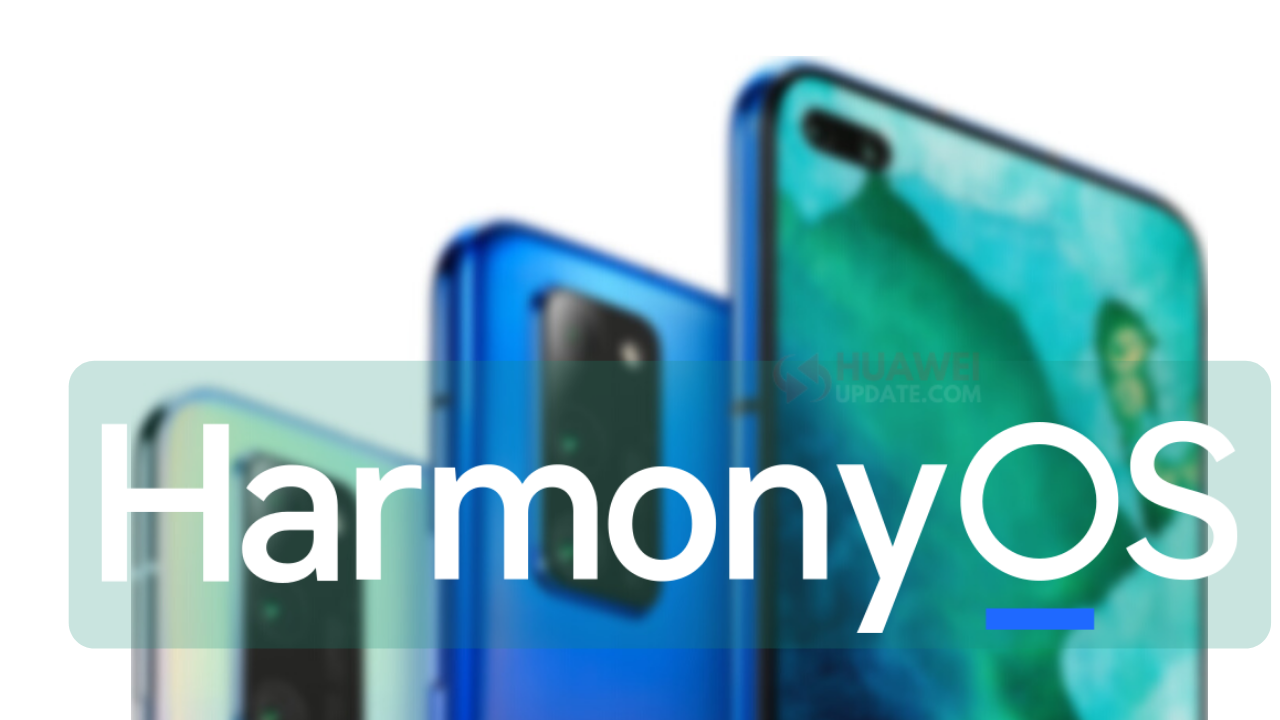 
Huawei has officially released the list of 12 models of Honor devices that are receiving the HarmonyOS 2 closed beta recruitment activity. The company says that nearly 100 Huawei devices are set to receive the HarmonyOS 2 upgrade in China from today, including the Mate 40 series, Mate 30 series, P40 series, Mate X2, and last year’s MatePad Pro series.

In Q4 the list expands again, to include various Huawei smart TVs, along with the Mate 20 X series, Mate X, P30 series, and MediaPad M6 tablets.

Finally, the company promises that in the first half of 2022 it will even deliver the upgrade to devices as old as the Mate 10 and Mate 9 series, P20 and P10 series, Nova 5 series, and MediaPad M5 series tablets.

These 12 Honor devices are now a part of HarmonyOS 2 closed beta recruitment:

According to Yu Chengdong, President of Huawei’s consumer business, there are currently 300+ application and service partners, 1,000+ hardware partners, and more than 500,000 developers participating in the construction of the Harmony ecosystem.