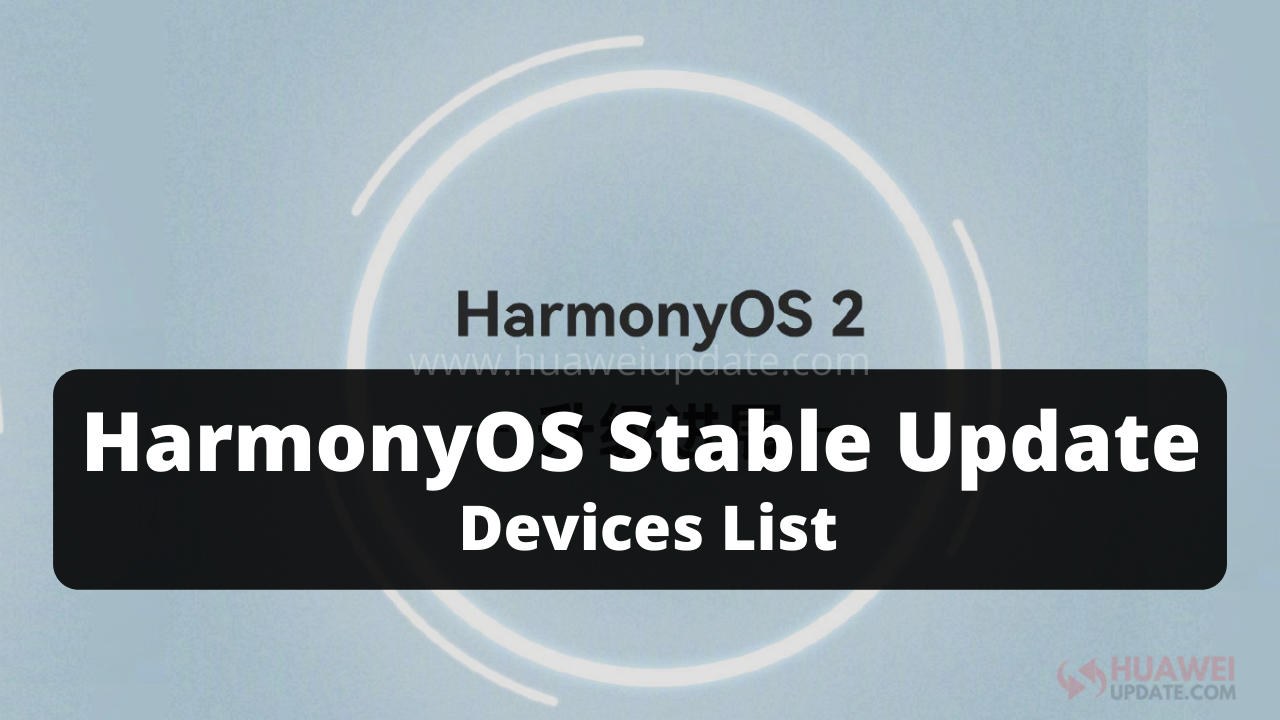 
Huawei has officially announced that 18 models including the Mate 40 series are now getting the stable HarmonyOS update. Users can upgrade through “My Huawei App-Upgrade Early Access-Check Now”. It should be noted that this upgrade only supports mobile phones/tablets, and the App needs to be updated to the latest version.

The official version upgrade models include:

In addition, 12 Honor models such as the Honor V30 series will start the internal test recruitment; the Huawei MatePad 10.8-inch version will open the public test recruitment on June 24.