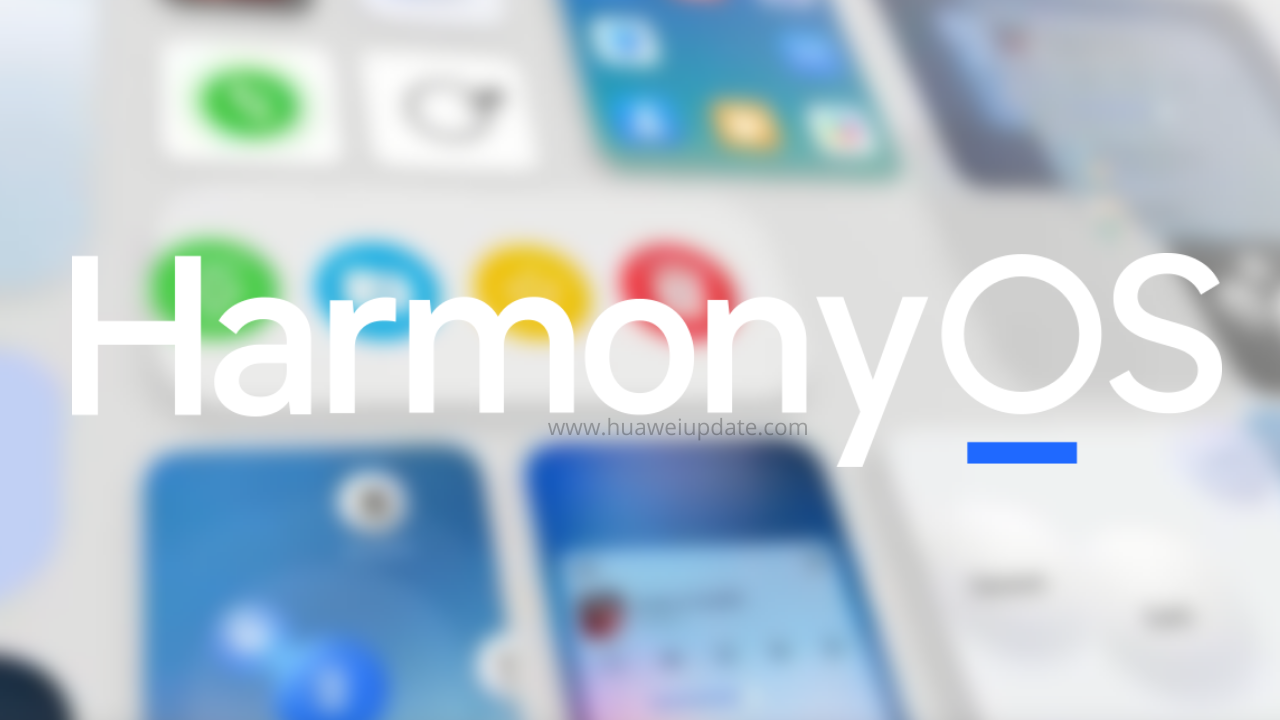 
Users who have upgraded HarmonyOS reported that the charger they have been using will prompt charging is slow. This charger has not passed the fast charging protocol detection and cannot be fast-charged when charging the phone.

Bruce Lee, vice president of Huawei’s mobile phone product line, said that the presence of this prompt indicates that the charger is a counterfeit product because Huawei has added a charger smart identification function to HarmonyOS, which can identify counterfeit Huawei’s counterfeit chargers.

The purpose of the online testing program is to ensure the user’s charging experience and safety of use. If this prompt appears when your phone is charging, it is recommended that you immediately replace the official Huawei charger.

Huawei officially released HarmonyOS 2 and many new products equipped with HarmonyOS 2. According to the company, 100 of devices such as Huawei mobile phones and tablets will successively get HarmonyOS 2 update. Including Huawei Mate 40 series, Mate 30 series, P40 series, Mate X2, Nova 8 series, MatePad Pro series and other devices.