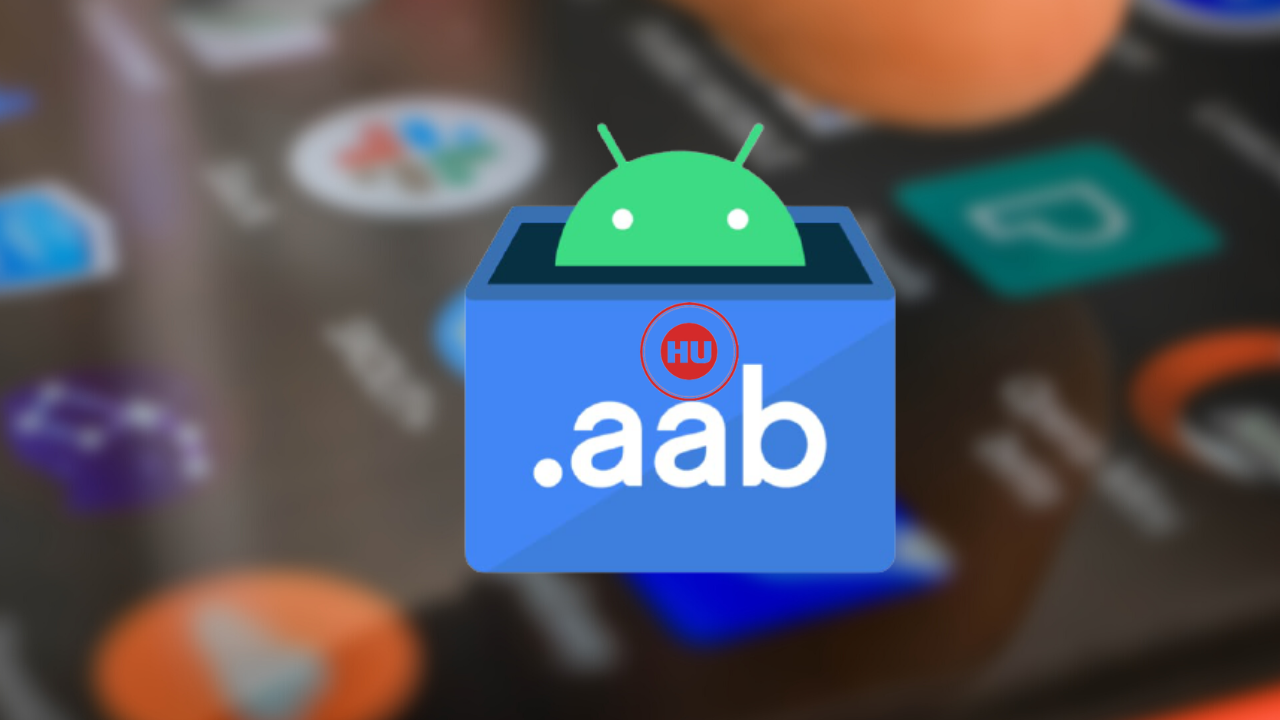 
According to the information, Huawei declared that Google’s switch to the AAB format, also known as Android App Bundles, will neither affect the experience of HarmonyOS users nor slow the development of the OS.

A few days ago, Google announced that starting in August, the application of the Play Store will be changed from the .apk format to the .aab format. .aab is the Android App Bundle.  As soon as the news came out, there were concerns about whether the replacement of the APK means that some applications will no longer be compatible with the Harmony.

“The answer is no,” Wang Chenglu, president of Huawei’s consumer software business, told on Sunday, noting that it will not affect the development of the HarmonyOS either.

“The AAB format is essentially similar to Harmony’s Atomic Service,” Wang explained. According to Google’s website, the AAB is Android’s new official publishing format that offers “a more efficient way to build and release apps.” It can help deliver a better experience in a smaller app size, which can improve the success of installations and reduce uninstalls. Google also says the app bundle requirement applies to new apps only.

“So far, Huawei’s Harmony is still in its early stage, and cannot pose a threat to Google’s Android,” Ma added.

As of Thursday, more than 30 million devices were running the HarmonyOS, just a little more than a month after it was officially launched for smartphones. Wider use of the OS is crucial for Huawei, especially as its hardware business has been declining sharply due to the US crackdown.