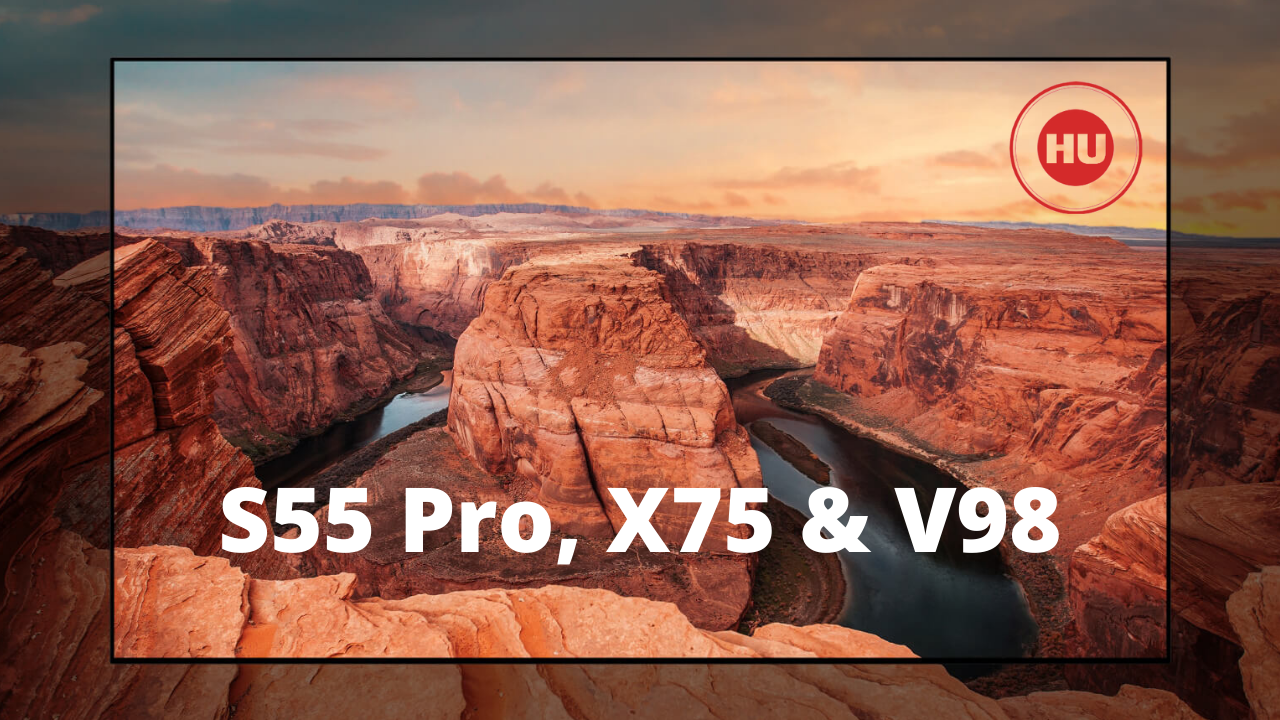 These three smart screens are expected to be launched simultaneously at the press conference on July 29. In addition, the tipster also broke the Internet access information of the smart screen V98. The model of the smart screen V98 is HD98SOKA. The device is produced by Hefei BOE Video Technology Co., Ltd., with a size of 98 inches and a maximum power supply of 600W.

Meanwhile, in addition to these three smart screens, Huawei may also launch the Huawei P50 flagship mobile phone at the press conference on July 29 .