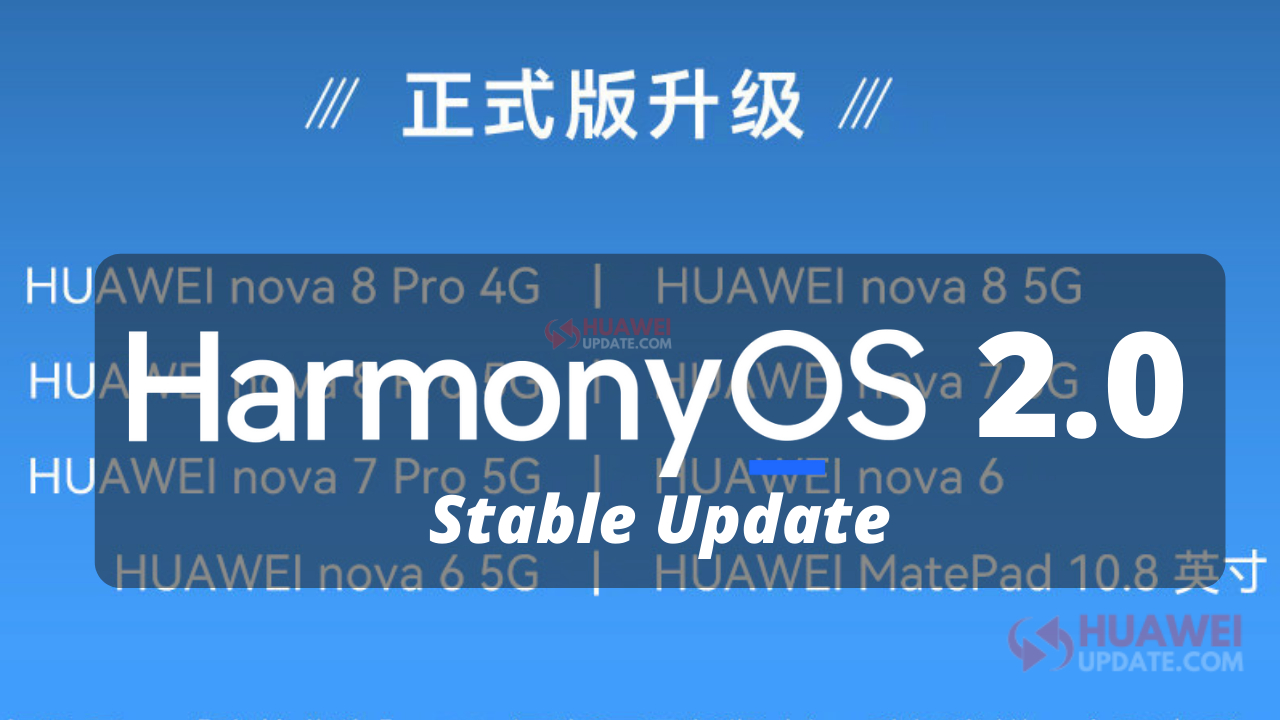 HarmonyOS 2 Stable Version Rolling Out To These 8 Huawei Devices:

To upgrade the official version, you can click the ” My Huawei ” App, enter the “Upgrade Early Access”, and click “View Now”. The smart screen internal test registration can be viewed in the “Club” App.

Meanwhile, it is expected that at least 300 million devices will be equipped with the HarmonyOS system by the end of this year, of which 200 million will be Huawei’s own equipment.