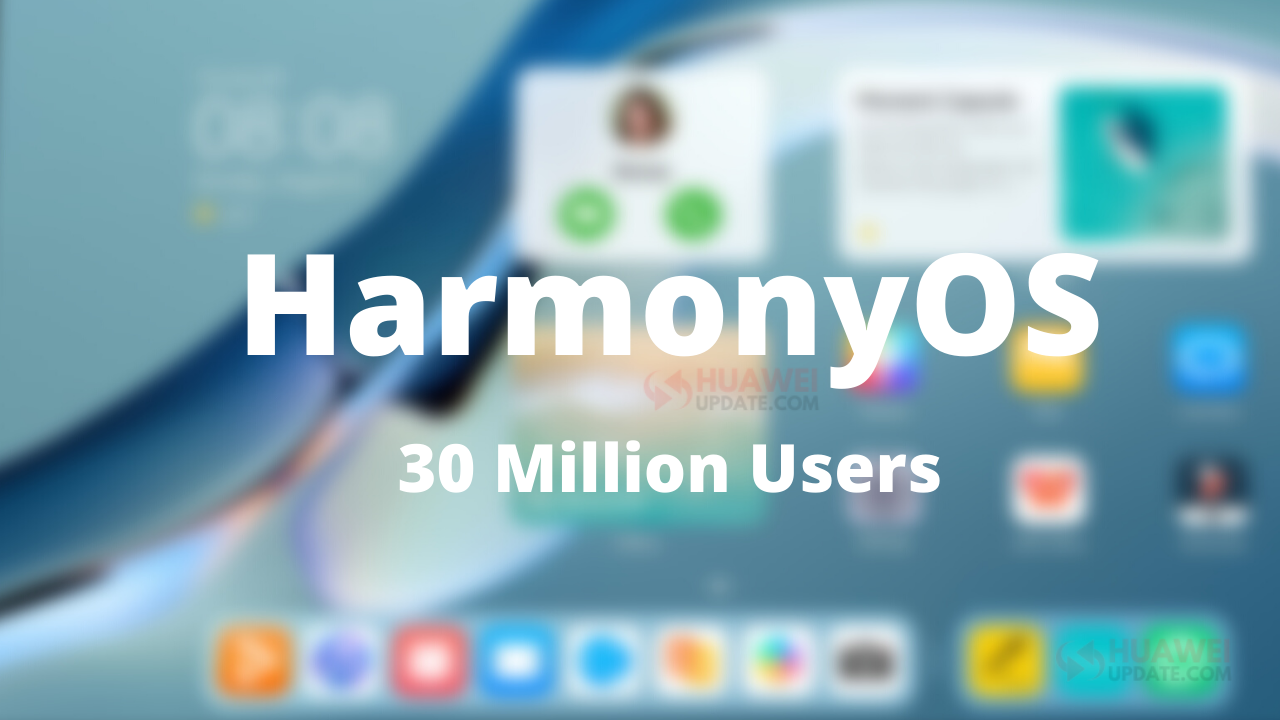 Less than a week after the release, the number of upgraded users of HarmonyOS 2.0 has exceeded 10 million. This time, in more than a month, Huawei’s HarmonyOS2.0 users have reached 30 million.

Since HarmonyOS 2 was officially released on June 2 and started the upgrade, it has now supported a total of 69 model upgrades.

According to other data, among the first batch of devices to start HarmonyOS 2 upgrade, Huawei’s newer two models, Mate X2 and Mate 40 Pro, both performed well. Among them, Mate X2 users have the highest upgrade ratio, reaching 32.82%, while Mate 40 Pro upgrades accounted for more than 30%.

Huawei has stated many times before that it is expected that at least 300 million devices will be equipped with the Hongmeng system by the end of this year, of which 200 million will be Huawei’s own equipment.