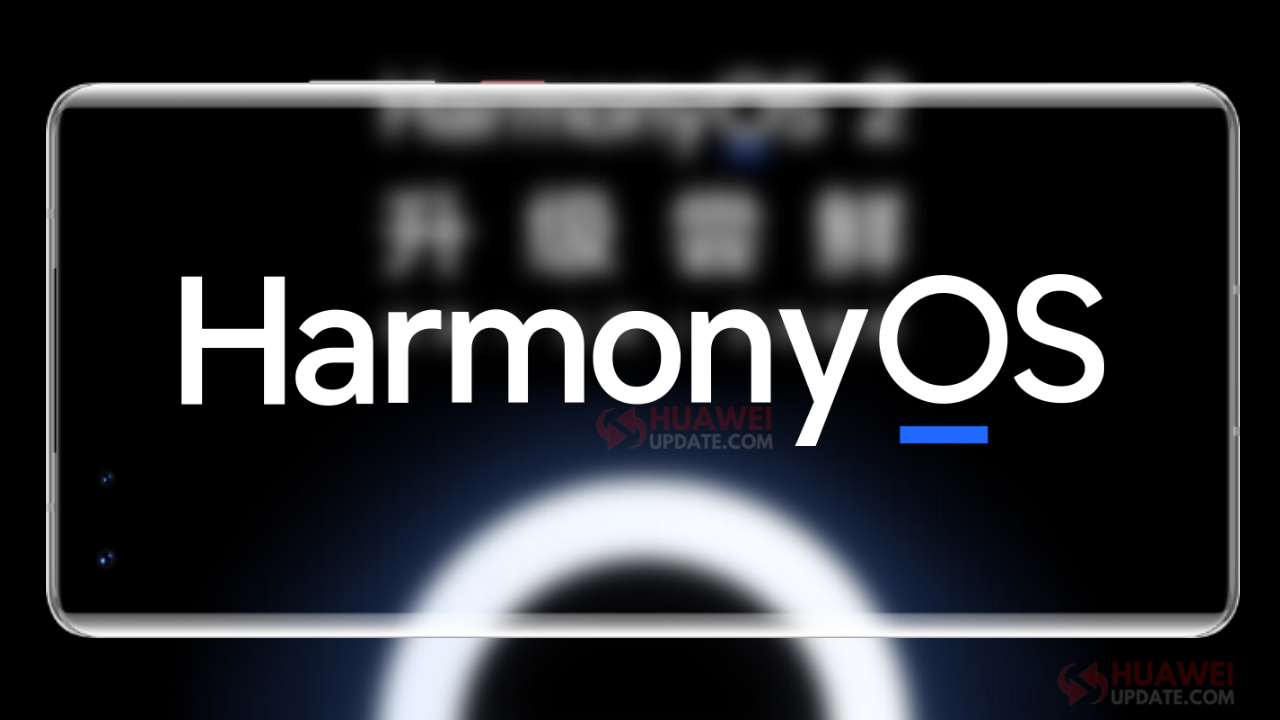 
Last month, Huawei officially released its self-developed operating system HarmonyOS for smartphones. Huawei launched the largest upgrade plan in history and announced that it will upgrade the HarmonyOS system for more than 100 devices before the second half of next year, which will cover Huawei, Honor’s mobile phones, tablets, and other devices.

According to official HarmonyOS news, the fourth batch of internal beta recruitment plans is expected in mid-July, covering 14 old devices under Honor, including,

Users with related models can sign up through the following methods:
1. Club App – Homepage – Recommendation – Closed Beta Registration
2. Member Center App – Homepage – Experience Pioneer (Only mobile phones/tablets are supported, the App needs to be updated to The latest version).

In addition to the above ten mobile phones, Huawei has recently opened closed beta recruitment for a variety of smart screen products, including,

It is worth mentioning that, according to the latest official news from Huawei, the number of users has exceeded 30 million in just one month since HarmonyOS 2 started the upgrade. The official said it will bring a brand new experience to more than 200 million users this year.