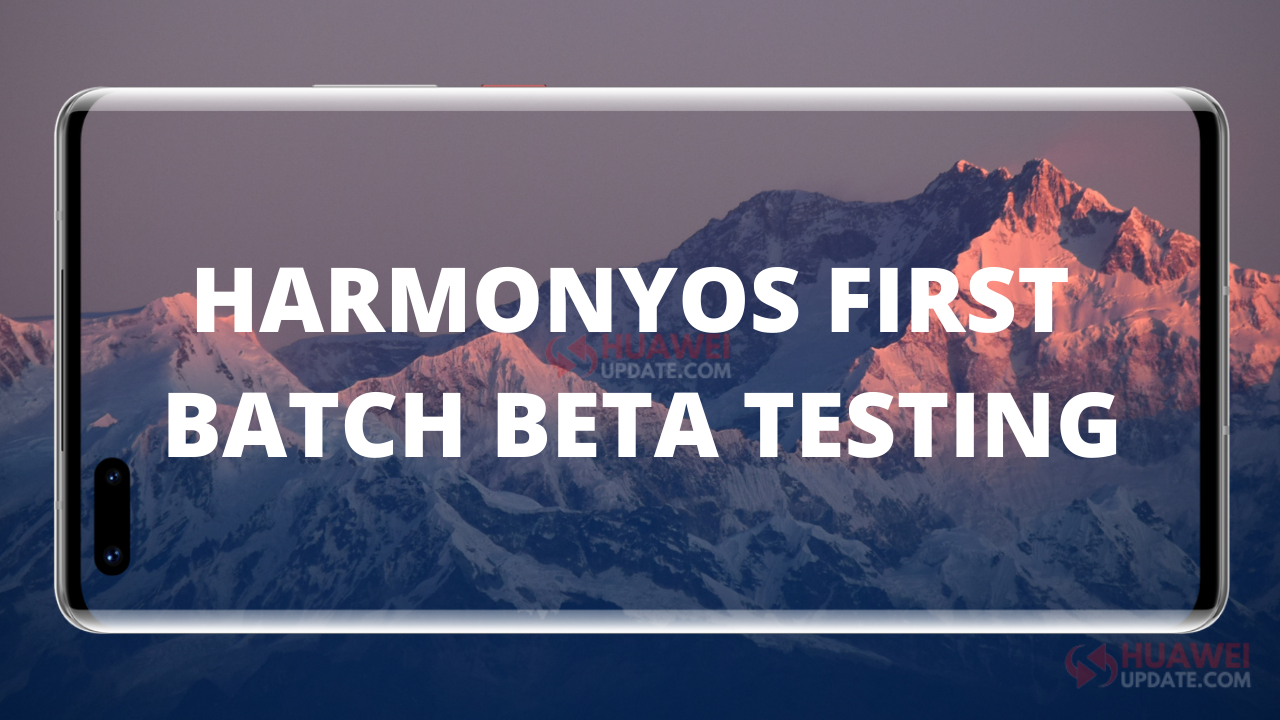 
Huawei has officially announced the rollout of HarmonyOS for smartphones and it is scheduled to start on June 2, 2021. If you are wondering to know about the first batch of HarmonyOS 2.0 beta testing devices then you came to the right place. Below you can check all of the devices that will be able to participate in the general beta testing of HarmonyOS 2.0.