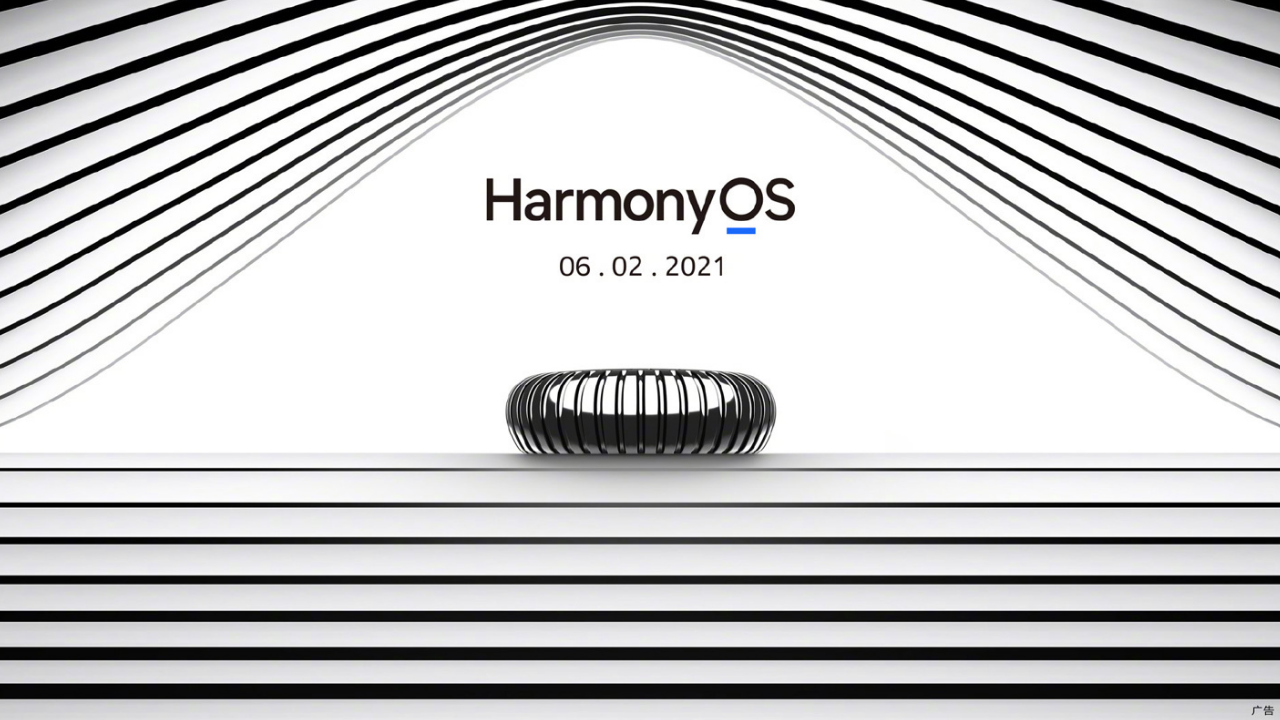 Earlier, Huawei announced on May 25 that it would hold the Harmony operating system and Huawei’s full-scene new product launch conference at 20:00 on June 2 and officially announced the HarmonyOS is ready to be delivered on mobile phones.

Huawei stated that HarmonyOS is a new generation of intelligent terminal operating system that provides a unified language for the intelligence, interconnection and collaboration of different devices. Bring a simple, smooth, continuous, safe and reliable full-scene interactive experience.