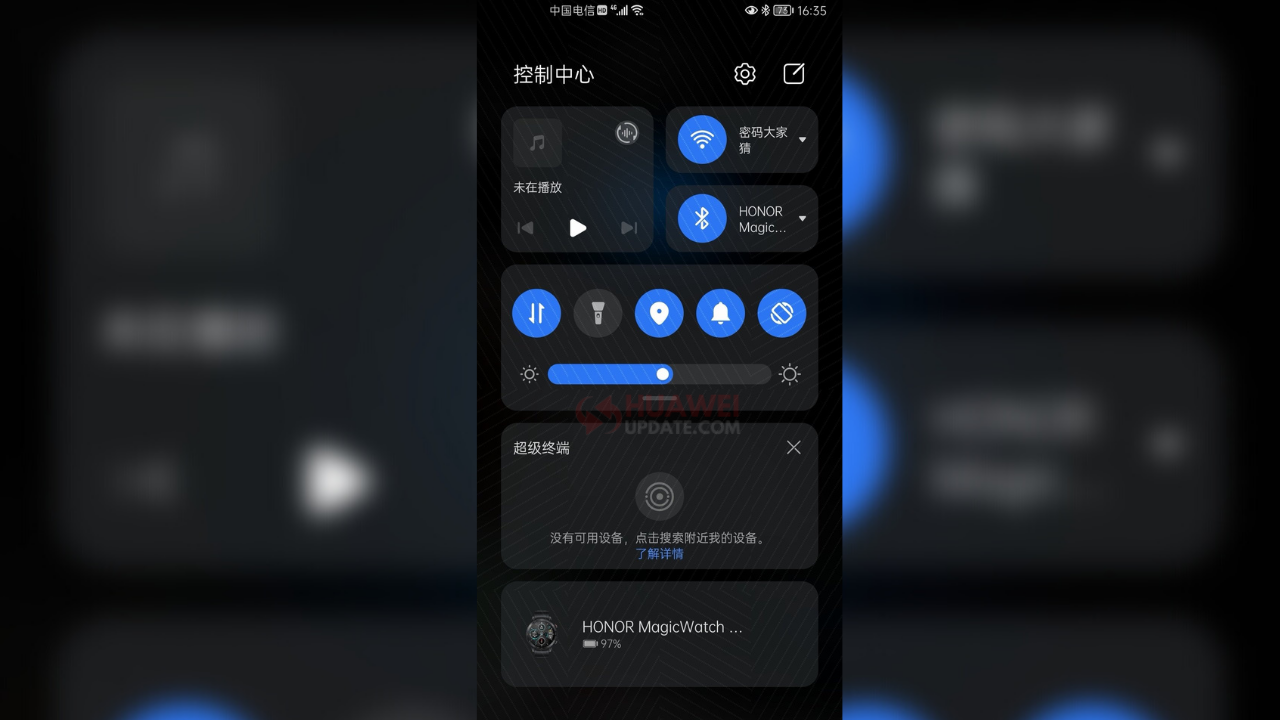 Some popular leakers around the globe shared the screenshot of Huawei’s HarmonyOS running phone screenshot. It shows the quick setting icons and design. The below screenshot revealed that the design looks quite impressive and eye-catching. Each section is separated by beautiful icons.

Meanwhile, the Huawei Mate 40 Pro smartphone pre-installed with Hongmeng OS has recently passed TENAA, and now it received 3C certification. We will soon be able to see HarmonyOS running devices so stay tuned.