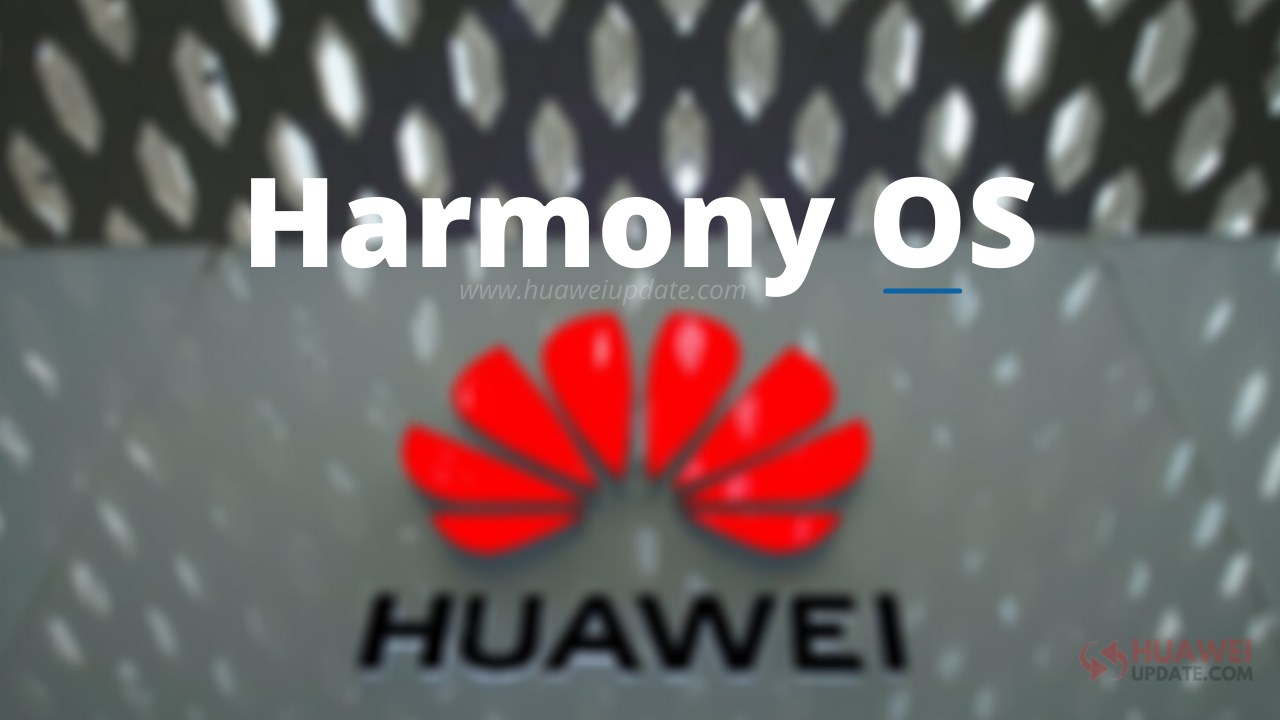 
April 2021 month is going to be a history of Huawei’s point of view. As we know that Huawei will hold the HDC Developer Conference on April 24-26, where the official version of Hongmeng OS will also be unveiled. The first batch of Hongmeng (Harmony) OS 2.0 update includes Mate X2, Mate 40 series, and P40 series.

In this concern, Wang Chenglu, president of Huawei’s consumer business software department, revealed at the TEDx theme conference today that many Huawei mobile phone users can upgrade to the Hongmeng OS system before June this year.

In addition, Wang Chenglu also stated that Hongmeng/Harmony OS is for all devices. It is different from the traditional concept of iOS and Android systems. It is a new smart terminal operating system with multi-terminal circulation and multi-terminal deployment. In addition to mobile phones, it will also cover Pad and others. IoT devices are expected to cover at least 300 million devices by the end of the year, and this number will continue to expand.

The first step is to use a set of operating systems to meet the needs of all devices, large and small, without turning on the Bluetooth, and turning on the WiFi scan to be able to pair.

The second step is that the devices are not isolated and can be combined to complete a task given by the user. The user does not need to rely too much on a particular device, but the application follows you. The device is equivalent to the soil of the application, and the more connections there are, The “soil” is more fertile.

The third step is to hope that there is an agent on it that will keep growing, and learn and record your habits continuously with the help of information from various hardware devices. When the service is needed, it can accurately understand and provide the service appropriately.