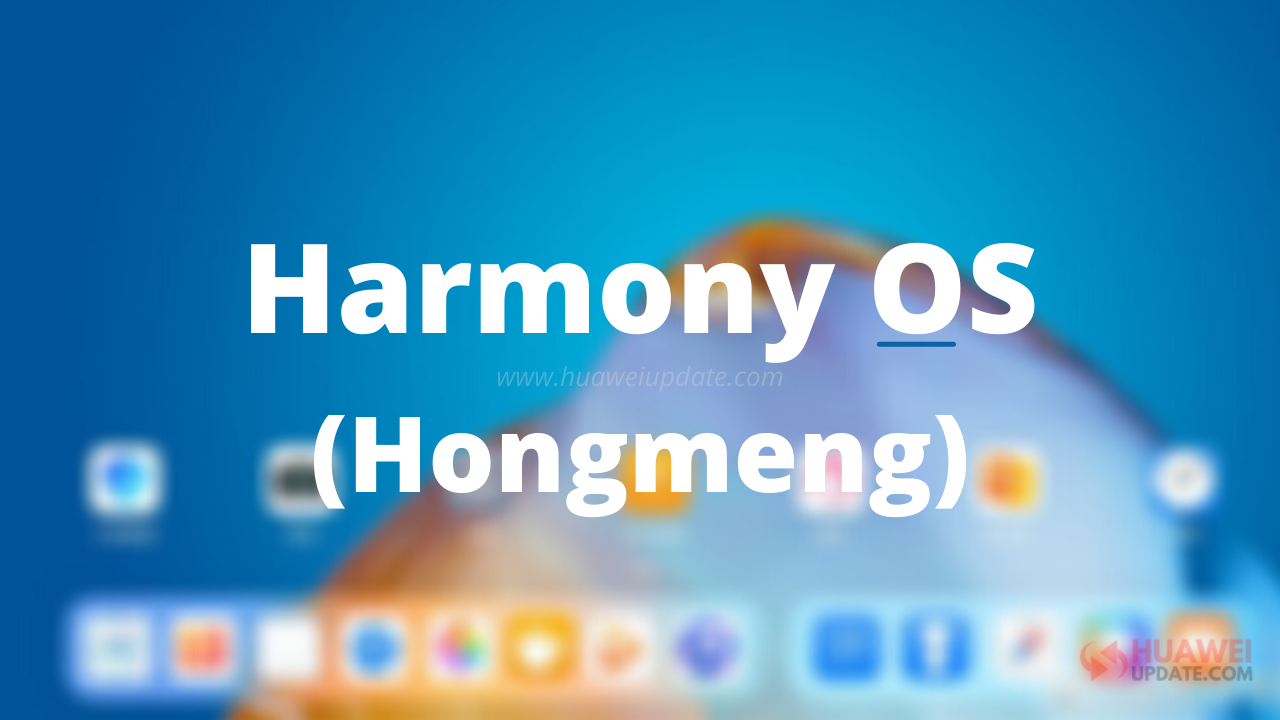 
Huawei and its 72 subsidiaries faced pressure one after another in May 2019. According to regulations, Huawei’s US partners had to terminate their cooperation with Huawei, including Google, the GMS service provider for Android phones.

Although in China, Google’s GMS service is not often used by consumers, in overseas, Google’s service status is higher than that of domestic software such as WeChat, Alipay, and Taobao. The situation of mobile phones that do not support Google services in overseas markets can be imagined.

But the good news is that Huawei was well prepared at that time. Only three months after being sanctioned, Huawei held a developer conference and announced its own operating system – Hongmeng.

As of the title, April 2021 is going to be history for Huawei because of the Hongmeng/Harmony OS that is really coming this time. On March 31, Huawei released Hongmeng OS 2.0 Beta 3, and the public beta version is scheduled for April. Based on the information from domestic digital bloggers and Huawei’s press conference, Hongmeng mobile phone OS is likely to officially meet with domestic consumers on April 24, and this day will also be recorded in Huawei’s history.

With the help of Huawei’s huge user base, Hongmeng is expected to become the world’s third-largest smartphone operating system.

At present, many Huawei mobile phone users are worried that they may not adapt to the Hongmeng system, but in fact, according to the news given by the testers, although the Hongmeng OS is built with a new microkernel, its structure is essentially different from that of the Android system. However, due to compatibility with Android applications, there is not much difference between the experience brought by Hongmeng and Android in daily use.

Recently, Changan Digital Jun had released news that Hongmeng would upgrade the system of mobile phones equipped with Kirin 710 processors or higher. The Kirin 710 chip is released in 2018, which means that the Hongmeng mobile phone system will cover at least the latest three generations of Huawei mobile phone equipment.

What do you expect from Hongmeng operating system?