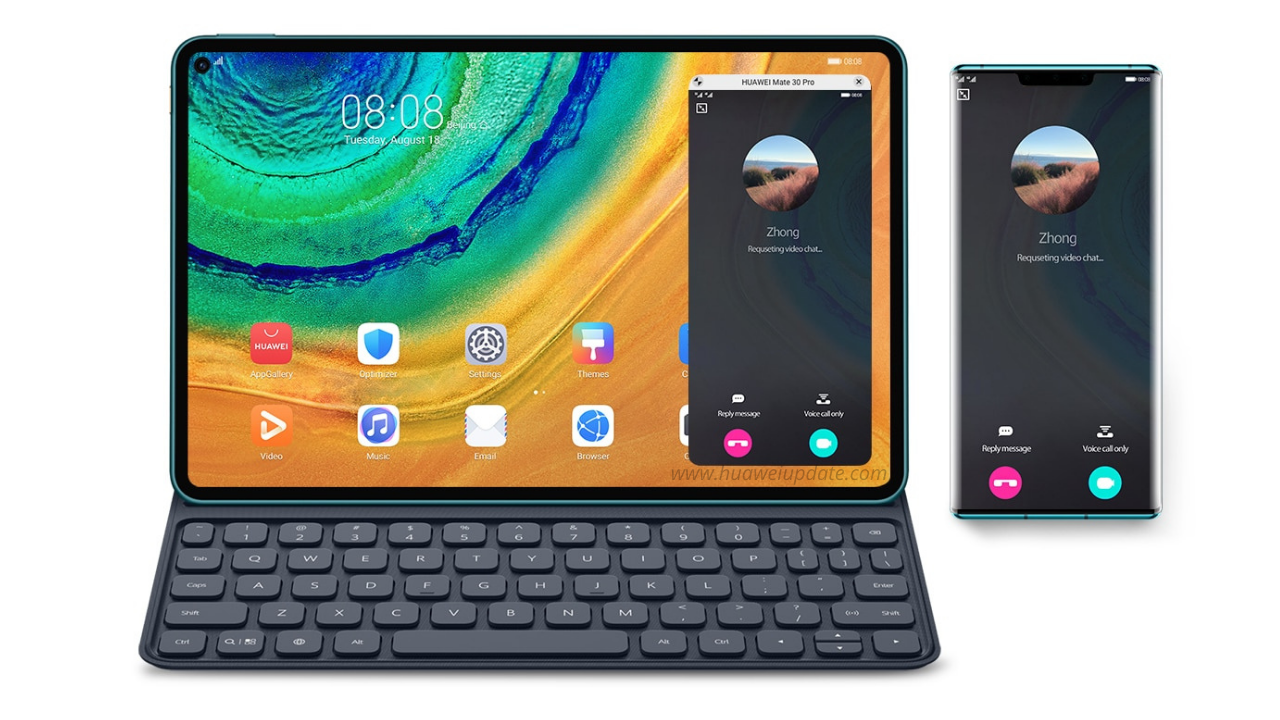 
According to the new information, Huawei will bring a new tablet called – Huawei MatePad Pro 2. Now, a well-known Weibo tipster, Digital Chat Station, shared the core info about this upcoming tablet. The Huawei MatePad Pro 2 global conference is previously scheduled for April 27, but it may be further postponed.

Huawei MatePad Pro 2 latest certification listing shows that this will be the first Huawei device to pre-installed with the HarmonyOS system, equipped with a Kirin 9000 processor, and adopts a 12.2-inch/12.6-inch large screen.

Huawei’s flagship tablet MatePad Pro 2 will be tentatively scheduled to be released in May, with relatively large size. There are two versions with a 12.2-inch Huaxing screen and a 12.6-inch Samsung screen, both of which support high refresh rates.