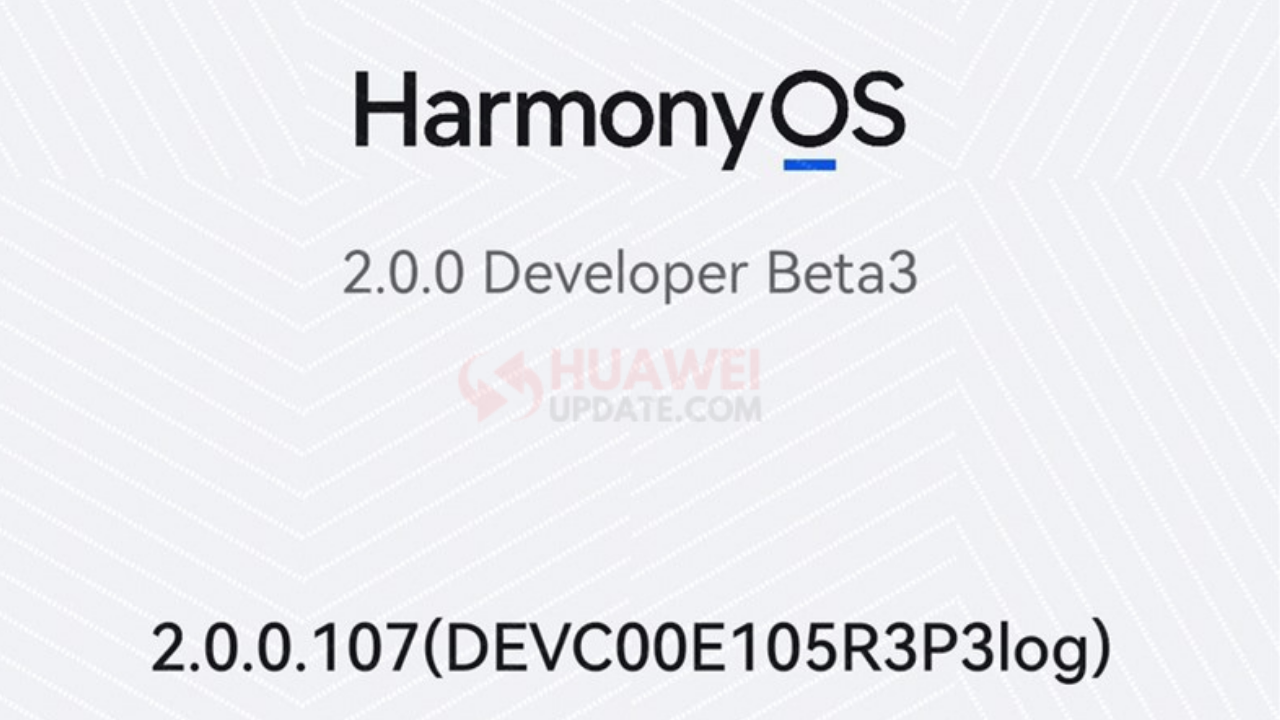 Now, according to the information, Huawei’s eligible HarmonyOS smartphone users who have the test qualification have now received the Beta 3 2.0.0.107 version, which fixes a number of bugs that affect the daily use. The update package size is 6.28GB.

This update fixes the display abnormalities and unresponsiveness of some application interfaces and optimizes the system stability. Users are advised to update this version. It also fixes the problem of unable to log in to the mailbox in some scenarios.

As per the screenshot below, the HarmonyOS 2.0 developer beta 2 version 2.0.0.105 seems to be the version for Huawei Mate X2. The update optimizes the pull-down operation experience of the notification center and control center, and fixes the problem of abnormal display of some interfaces.