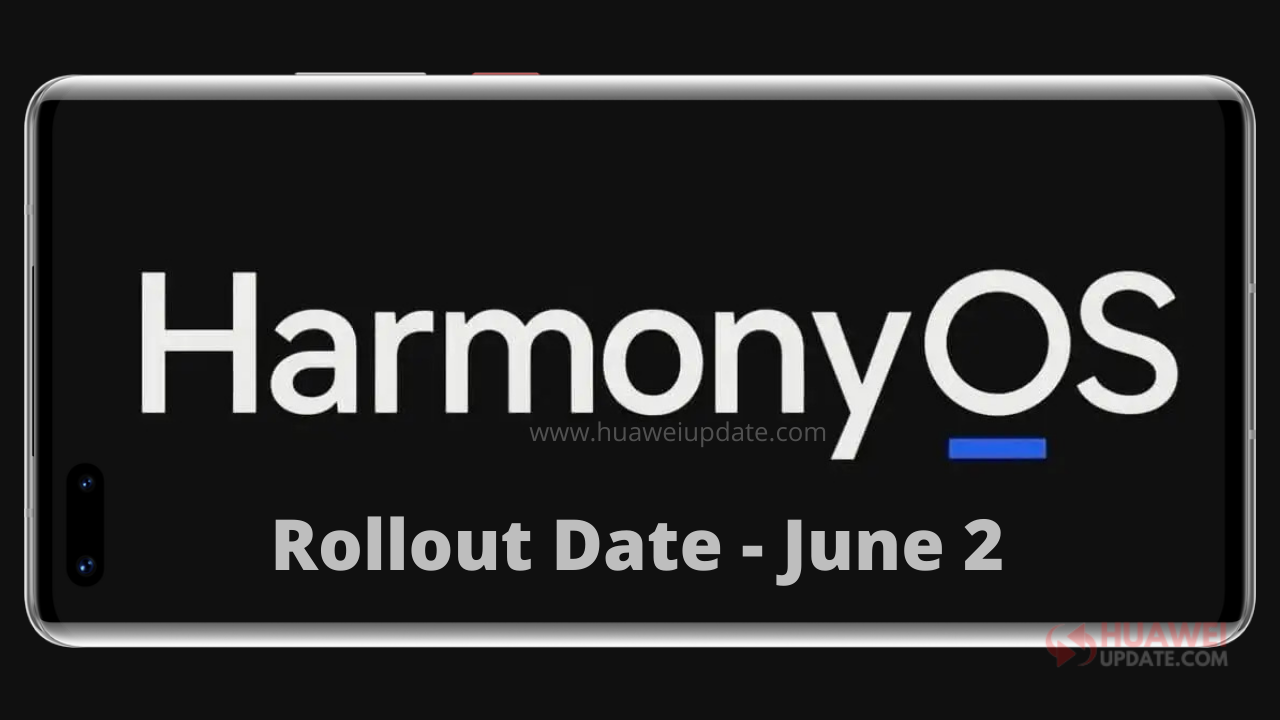 
Huawei at HarmonyOS Connect made an announcement regarding the HarmonyOS future and capabilities. During this event, the company has stated that the HarmonyOS hardware ecosystem has been rebranded as HarmonyOS Connect. HarmonyOS is a smart terminal operating system built for the age of the internet of everything, said Yang Haisong, vice president of the company’s consumer business artificial intelligence.

Now, according to Weibo tipster – Peng peng, Huawei executive revealed that HarmonyOS 2.0 operating system will be released on June 2, 2021. At that time, many smartphones will be able to upgrade over HarmonyOS, and currently, the platform has been joined by more than 200 mainstream mobile apps.

Furthermore, Huawei has also planned to launch a number of new smart products on June 2, that could feature pre-installed HarmonyOS and will directly be sold among consumers.