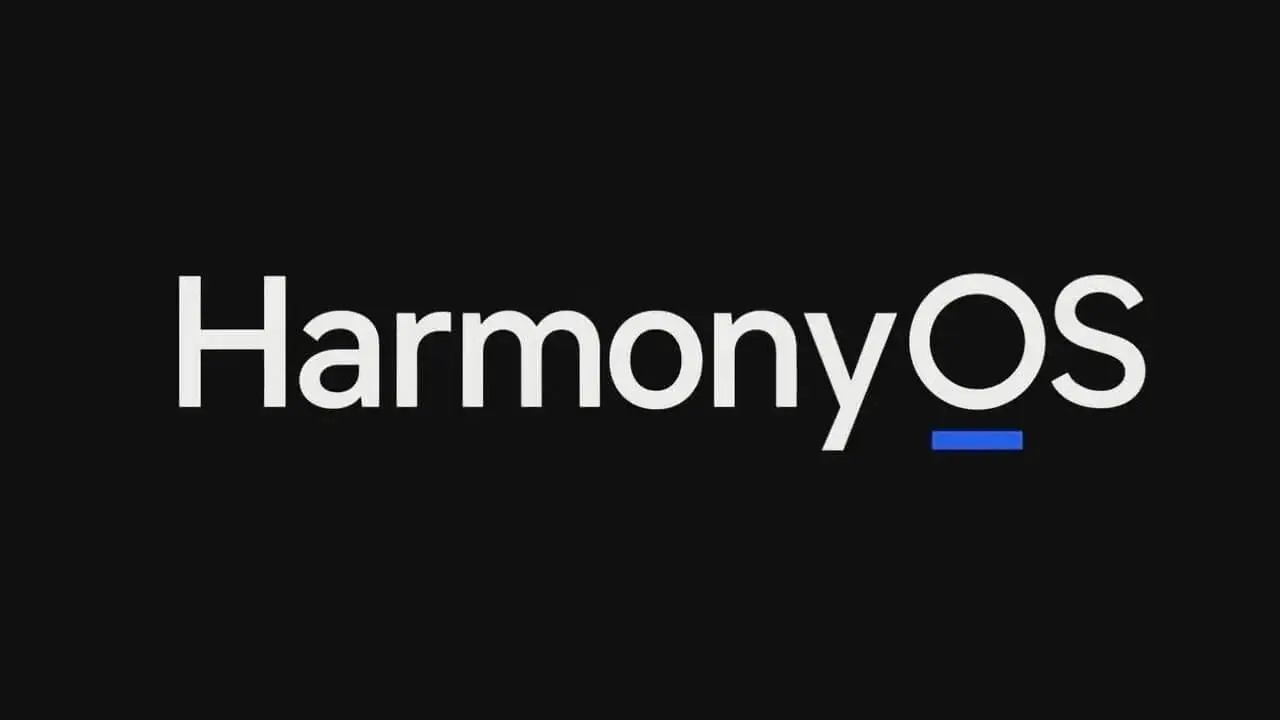 Huawei’s in-house system should exceed “16% market share” as quickly as possible. Specifically, the company’s goal is to exceed this mark by the end of this year.

At the China Home Appliances and Consumer Electronics Expo in March this year, brands such as Haier, Shuaikang, Supor, Fangtai, Joyoung and other brands also showed several products with HarmonyOS. According to official figures, these products will be launched later this year.

According to Huawei, HarmonyOS requires minimal connection, small apps, and offers seamless connectivity. Huawei believes these are the reasons why other partners will choose HarmonyOS.