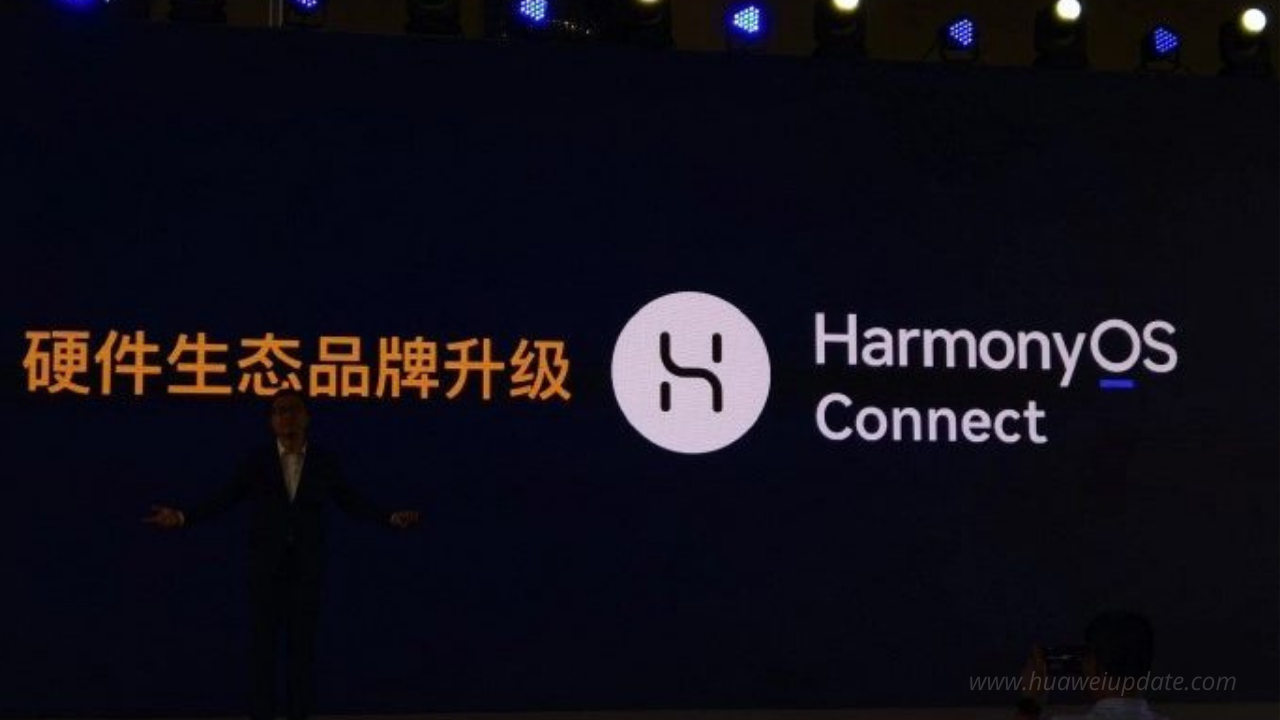 
Huawei at HarmonyOS Partner Summit announced that the HarmonyOS hardware ecosystem has been rebranded as HarmonyOS Connect. Huawei has been working with partners to improve the HarmonyOS ecosystem since April last year, and this effort has been going on for a year.

HarmonyOS is a smart terminal operating system built for the age of the internet of everything, said Yang Haisong, vice president of the company’s consumer business artificial intelligence and Intelligent Every Stage Business Department.

Yang stated that the HarmonyOS allows different devices to use the same language, allows services to flow between terminals, and moves away from dependency on a single device.

HarmonyOS (Chinese name Hongmeng) is an operating system developed by Huawei. Unveiled on 9 August 2019, the platform was announced as being an embedded operating system for the Internet of Things (IoT) devices, but that it could be used as a mobile operating system in the future.

Version 1.0 of HarmonyOS was first used by Huawei smart TVs for the Chinese market in September 2019. In September 2020, Huawei announced HarmonyOS 2.0 and released a beta version of the platform for selected Huawei smartphones (which is based on Android 10 source code) in December 2020.

Huawei has also said that it expects to have at least 300 million devices equipped with HarmonyOS by the end of this year, of which 200 million will be Huawei’s own devices.