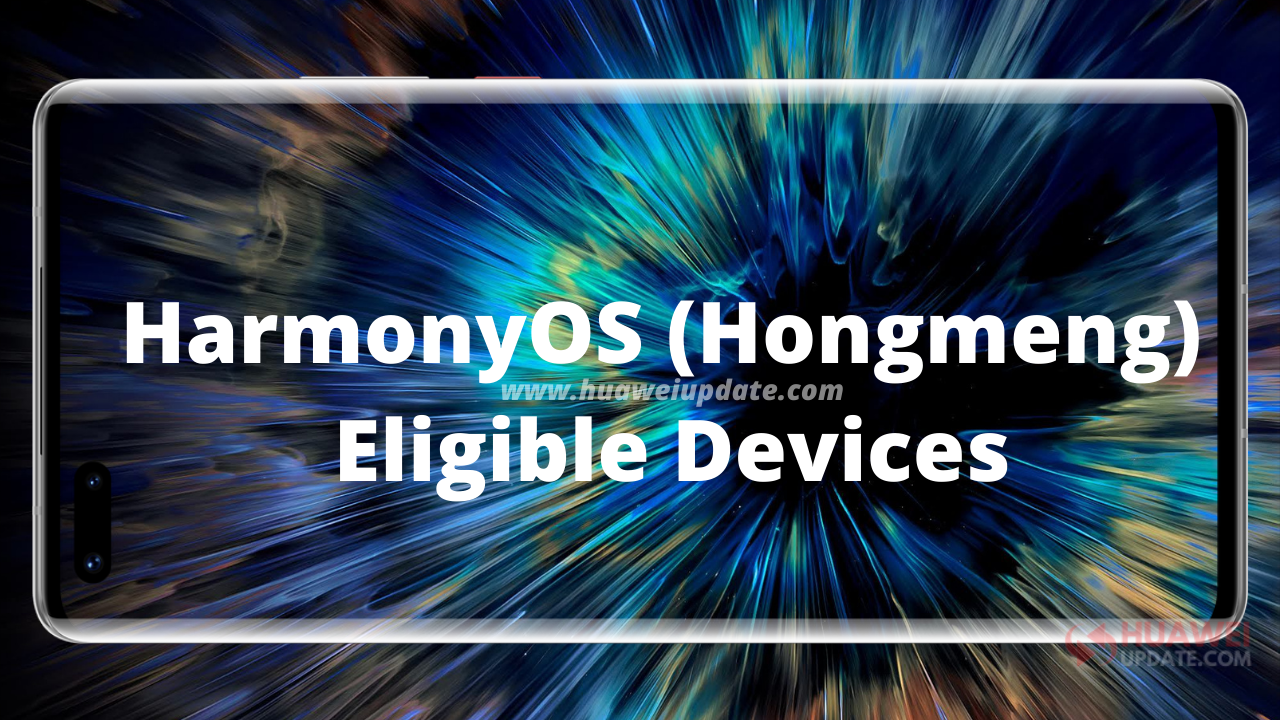 
On 9 August 2019, Huawei officially presented its self-developed HarmonyOS (also known as Hongmeng OS) at its inaugural developers’ conference in Dongguan. The core statement described as the company’s HarmonyOS is a free, microkernel-based distributed operating system for various types of hardware, with faster inter-process communication.

On 10 September 2020, Huawei launched HarmonyOS 2.0 launched at the Huawei Developer Conference. During the conference, Huawei stated that in 2021 many Huawei devices will be upgraded to the latest HarmonyOS version.

On 16 December 2020, Rollout of the first developer beta of HarmonyOS 2.0 was started, along with the beta, Huawei announced a developer competition with awards that total up to 1.5 million CNY. They also released an IDE, based on IntelliJ IDEA, and a cloud emulator for developers in early access.

Selected beta testers in China can download and test HarmonyOS 2.0 via OTA updates. Huawei has also given these beta testers the option to roll back their devices to EMUI 11.

If you look back at the HarmonyOS history, it is confirmed that the HarmonyOS 2.0 will support devices with up to 128MB RAM, such as smart wearables and other IoT devices. In 2021, It’ll support devices up to 4GB RAM, such as tablets and entry-level smartphones. By the end of 2021, this RAM limit will increase over 4GB and open a way for the support of flagship smartphones.

Apart from the Huawei devices, the latest news and leaks also confirm the availability of HarmonyOS on the Honor devices as well. Recently, Honor 30 series devices and Honor 9X series smartphones have spotted running the HarmonyOS 2.0 beta.

Once the HarmonyOS stable update rollout complete in the mainland, Huawei will expand it to the global users, and in the future, we will see many new features and capabilities of HarmonyOS (Hongmeng OS). For now, let’s explore the list of eligible Huawei’s HarmonyOS devices below.

Note: The above list is officially confirmed. We will add more devices once they get officially approved.