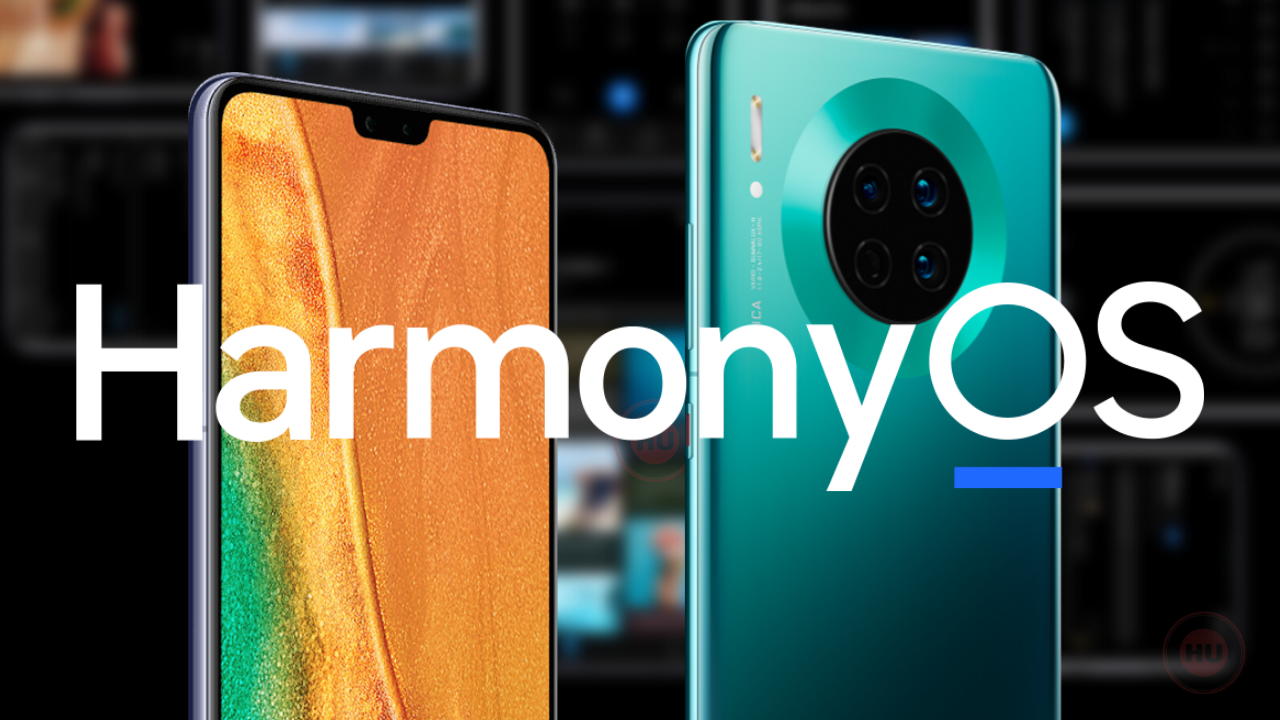 
In the month of November 2021, Huawei released a number of HarmonyOS update to its several Huawei device. Now we have news for the Mate 30 smartphone users as well. The latest software update for the Huawei Mate 30 has been pushed and will be available with build number HarmonyOS 2.0.0.212 update.

This update optimizes the compatibility with some Bluetooth headsets.

Earlier, the Huawei Mate 30 received HarmonyOS 2.0.0.209 version update that includes the service center added scene-based service portfolio, etc. At present, hundreds of models have been upgraded to Huawei HarmonyOS 2. In the near future, Huawei HarmonyOS 2 will be open to upgrades for more models, including many old phones and tablet products from Huawei and Honor. Wang Chenglu, president of Huawei’s smart full-scenario business department, previously stated that there are 157 million Huawei devices that have received HarmonyOS, and there are 60 million third-party OpenHarmony-based devices.