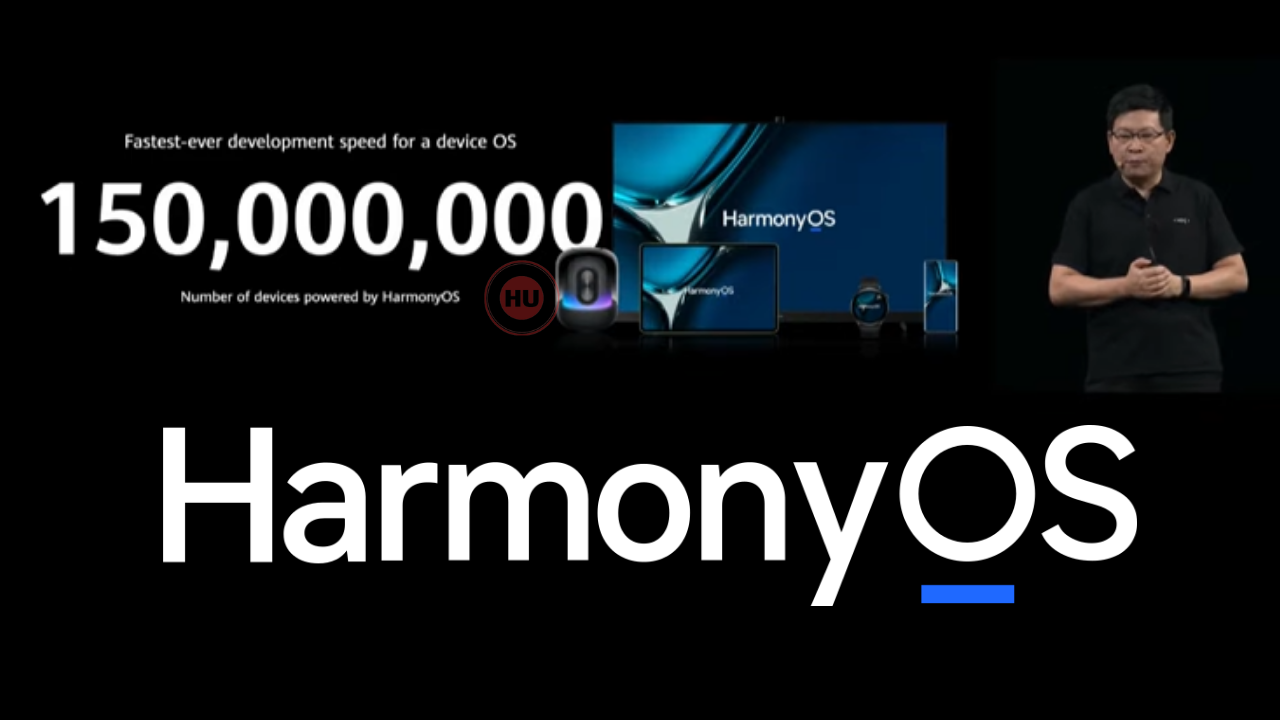 
During the HDC 2021, Huawei has made a big announcement regarding its self-made HarmonyOS upgrade. According to the official information, 150 million devices are now upgraded with HarmonyOS 2.0, and this is a huge milestone received by the company so quickly.

Last month on 23rd, the 120 million (during Nova 9 launch in China) upgrade mark has been achieved and now in a month, we have 150 million HarmonyOS upgrade news. Wow! that’s an amazing feeling being a Huawei device lover.

Huawei’s HarmonyOS is created for platforms like smartphones, tablets, IoT, smart home, and more. With the help of HarmonyOS, you can experience several new features that you were looking for. Huawei’s goal is to complete 200 million HarmonyOS upgrades during this year. Now, let’s check the HarmonyOS update progress timeline.