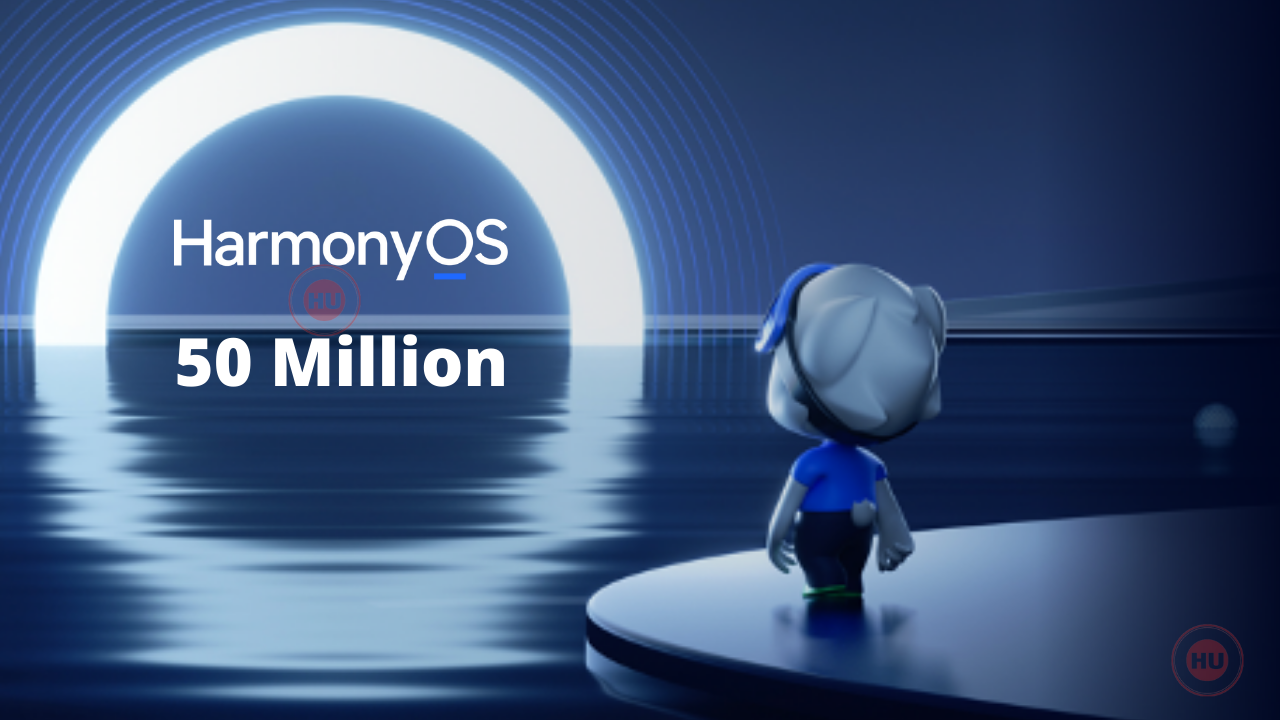 
At the end of July this year, Yu Chengdong said that Huawei’s HarmonyOS 2.0 users have exceeded 40 million, which is a milestone record, with an average of 8 users upgrading every second.

According to the latest information, as of August 6, Huawei HarmonyOS system upgrade users have exceeded 50 million.

According to reports, Huawei HarmonyOS 2 supports the upgrade of hundreds of models. In the near future, Huawei Mate 9, P10 and other models will also be open for an upgrade.

August 07, 2021: Huawei has stated that many of its devices are eligible for HarmonyOS 2 major update. On the list, the Huawei MatePad Pro 12.6 is also there and the company has now started rolling out the HarmonyOS 2.0.0.155 update in China. The MatePad Pro is equipped with HarmonyOS 2 system, equipped with Kirin 9000E, a 12.6-inch OLED full screen.

August 05, 2021: According to the official information, 65 Huawei devices including phones and tablets have now received a stable HarmonyOS 2 upgrade in China.

August 02, 2021: 10 Honor smartphones are now a part of the official HarmonyOS update. The company has started pushing HarmonyOS 2.0 version. Up to now, the official version upgrade plan of Huawei HarmonyOS 2 has been launched for 32 models.

August 02, 2021: Huawei Enjoy Z 5G and Maimang 9 5G latest update comes with build number (Internal Beta) HarmonyOS 2.0.0.146 and HarmonyOS 2.0.0.147 respectively. The official version of HarmonyOS 2 2.0.0.147 is released, and it will be pushed to the first batch of users who have successfully registered for the internal test.