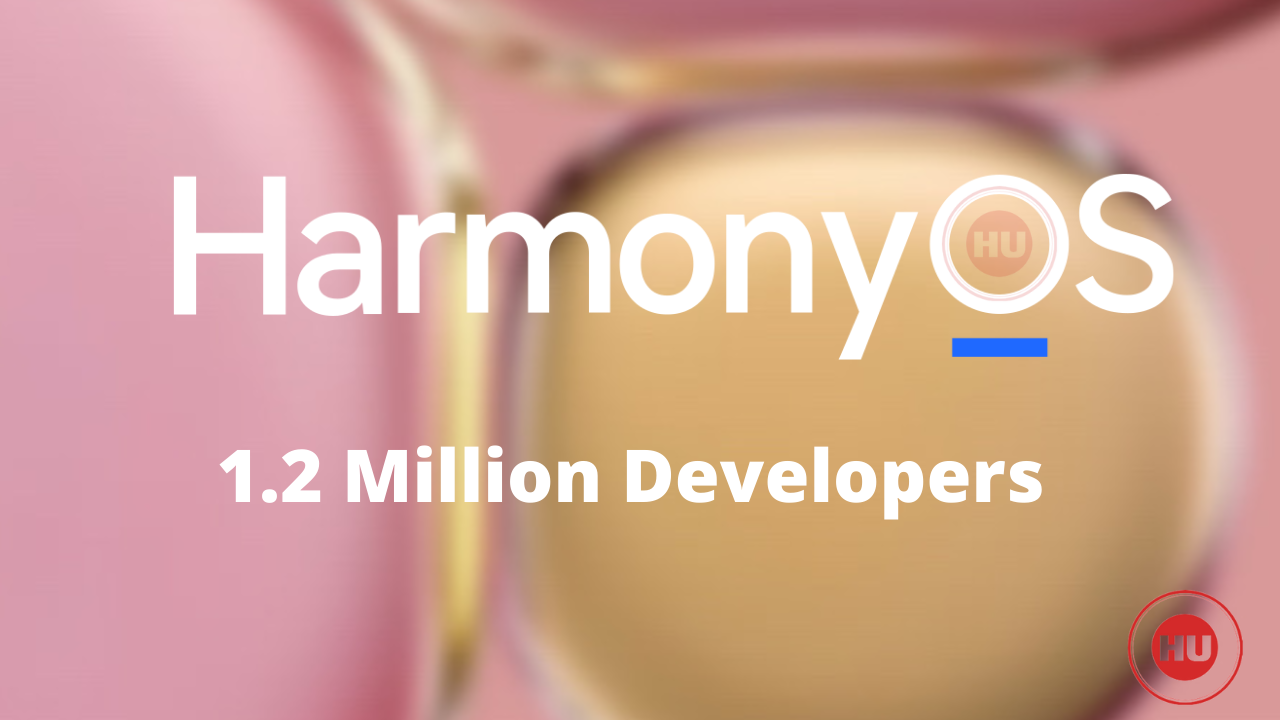 
Huawei brought its self-developed OS – HarmonyOS at the Huawei flagship new product launch conference on July 29, Huawei’s consumer business president Yu Chengdong stated that HarmonyOS 2 has been upgraded to 40 million users since June 2, which is equivalent to every second 8 users upgraded HarmonyOS 2. According to reports, in the near future, Mate 9, P10 and other models will also be open for upgrades.

According to the latest information, the number of Huawei Harmony developers has exceeded 1.2 million, and more than 300 application partners have joined the Harmony Ecosystem. Since the release of HarmonyOS 2, a total of 65 devices have been upgraded. The next Huawei goal is to cover 360 million devices by the end of the year.