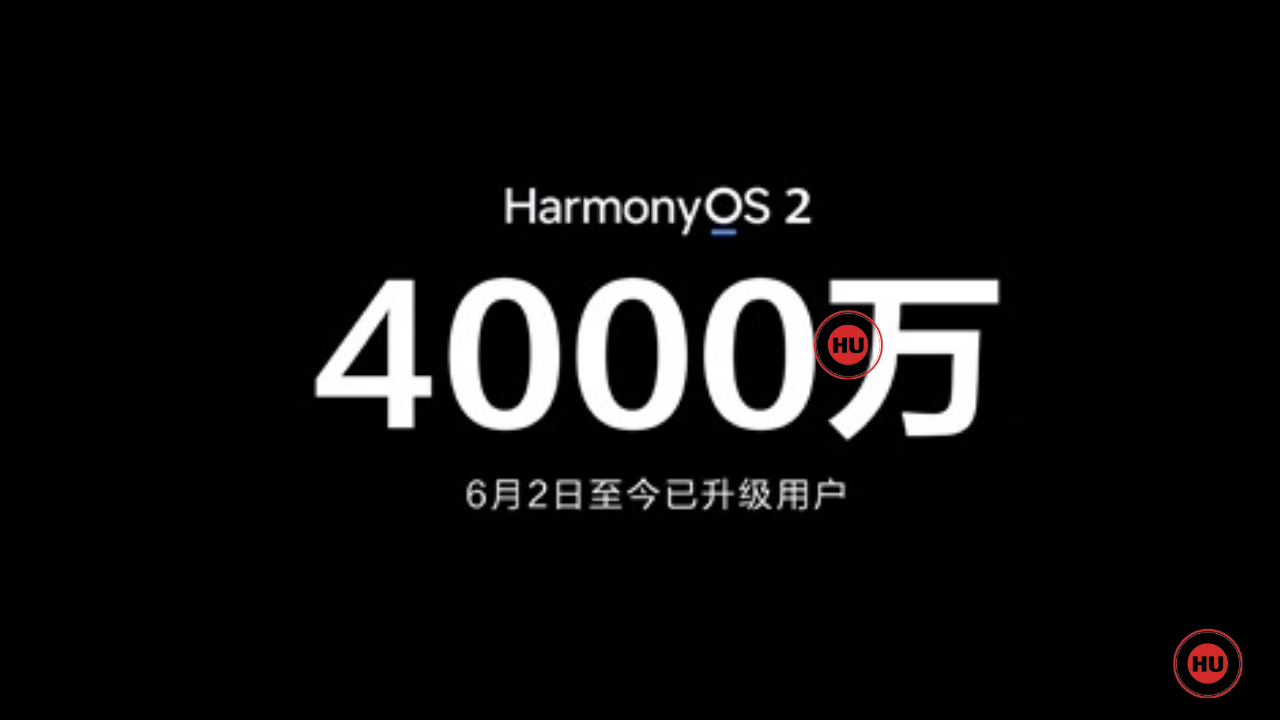 
On July 29, 2021, Huawei has officially launched the P50 series phones, V75 Super, V98 smart screen, and more products. At the event, Huawei’s consumer business president Yu Chengdong said that since June 2 to date, HarmonyOS 2 has upgraded to 40 million users, which is equivalent to 8 per second. Users upgraded to HarmonyOS 2.

According to him, in the near future, Huawei Mate 9, Huawei P10, and other models will also be open for upgrades. Huawei’s new generation of smart terminal operating system HarmonyOS 2 has been upgraded for only one week, with tens of millions of upgraded users; after more than a month, the number of upgraded users exceeded 30 million.

The Huawei P50 series released this time will be equipped with HarmonyOS 2, which brings a new interactive design and supports functions such as multi-device one-touch collaborative circulation.