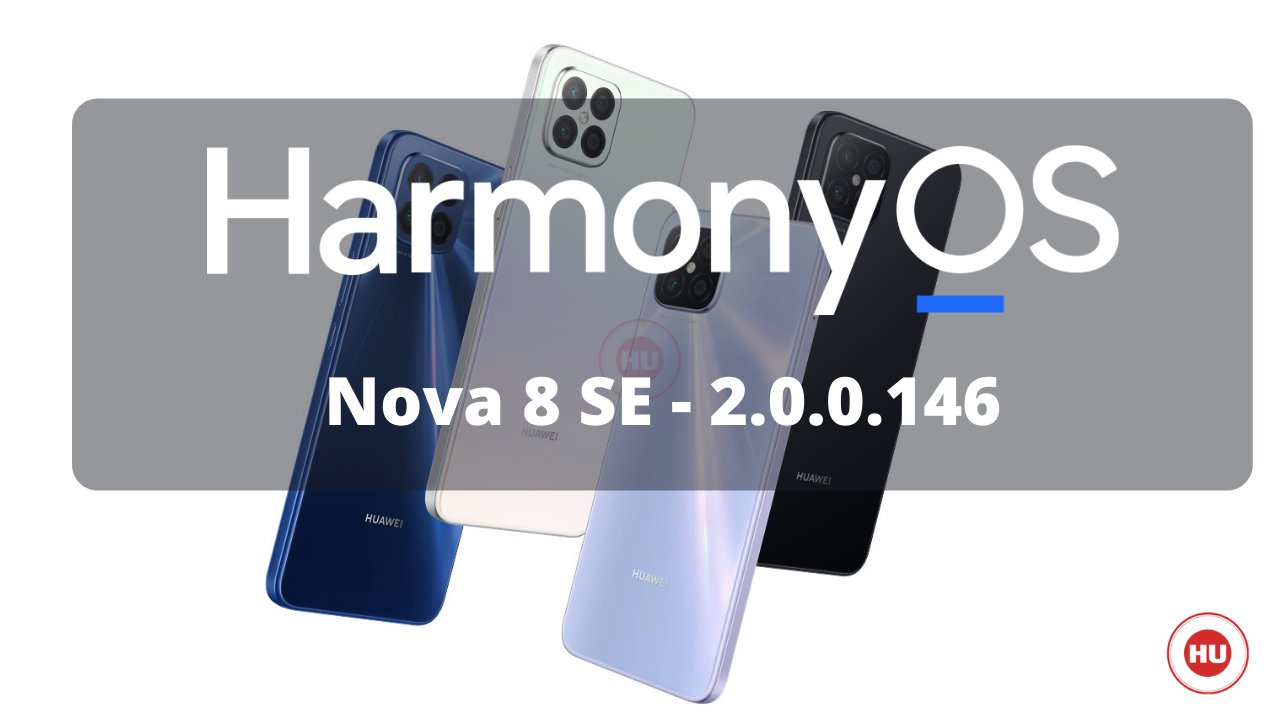 
Huawei’s HarmonyOS is almost installed in the company’s latest devices and the older devices/smartphone will get the HarmonyOS 2 update this year. On the list, the Huawei Nova 8 SE smartphone users are now able to download the HarmonyOS 2.0.0.146 build number that mainly integrates two changes which you can find in the changelog below.

The first batch of users who have successfully registered for the internal test will have priority to experience the new version.

The Huawei Nova 8 SE (JSC-AN00) smartphone is available in the Chinese market with a price tag of 2599 CNY and 2699 CNY (there are two variants with different processors – Mediatek Dimensity 800U and Dimensity 720 ).