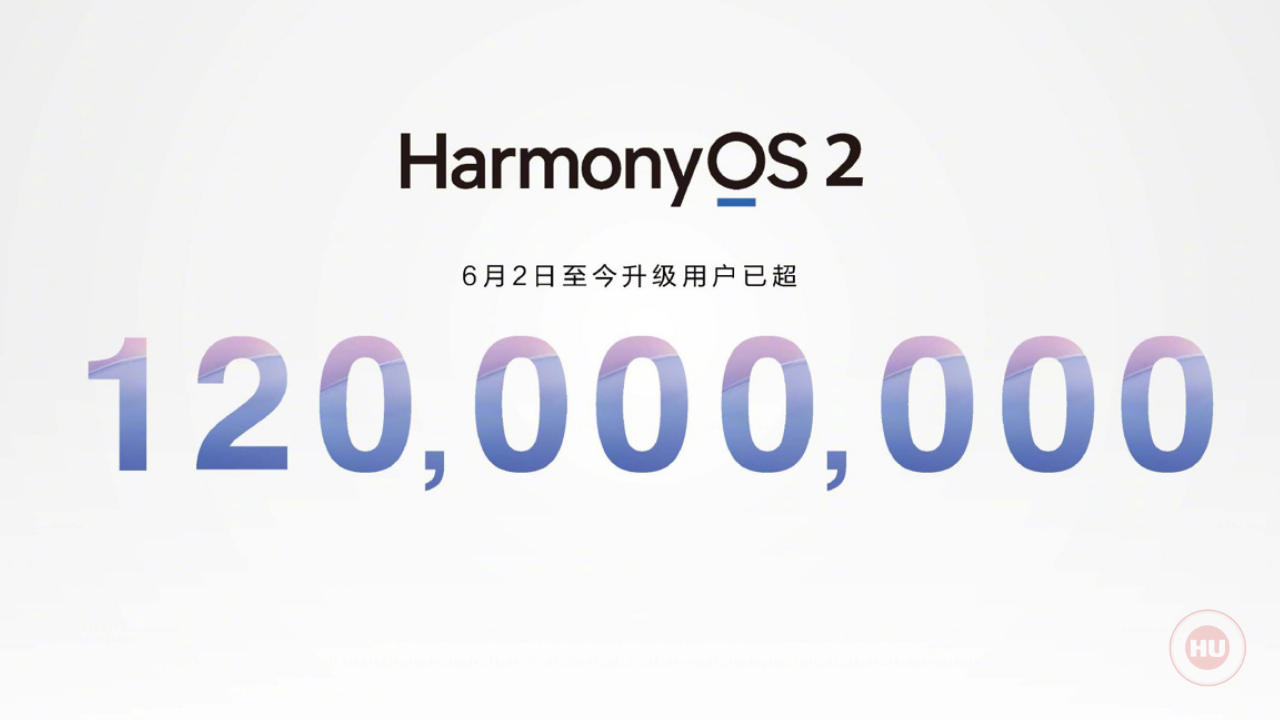 It is reported that the standard version of Huawei nova 9 uses a 4300mAh battery and supports 66W fast charge, while the Pro version uses 4000mAh and supports 100W Huawei super fast charge.

As far as the software is concerned, the new Huawei nova 9 series will be the first to release Hongmeng OS 2.0.1 system. For now, 400 + application and service partners, 1700 + hardware partners, and 1.3 million + developers have jointly participated in the construction of the HarmonyOS ecosystem.