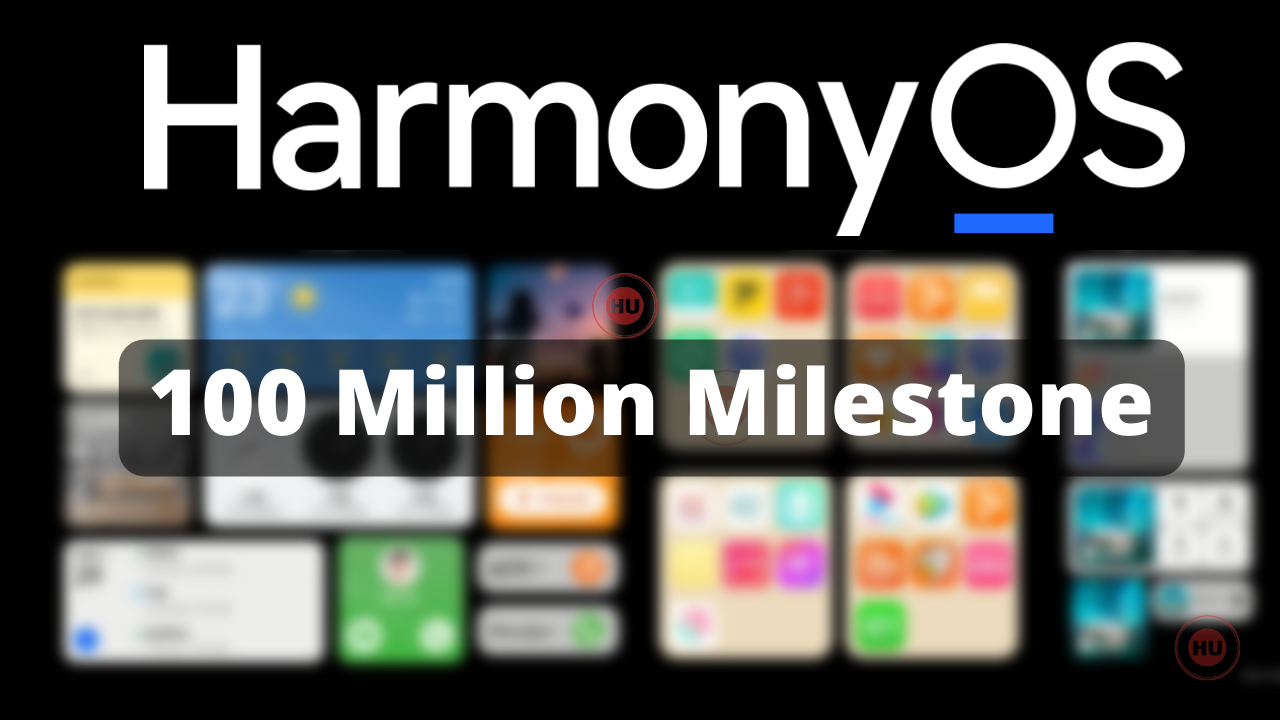 
According to the information, the Chinese tech giant has finally announced the 100 million smartphones installation mark of its official operating system called HarmonyOS. Since the launch (June 2, 2021), Huawei had rolled out its HarmonyOS update in its stable and beta form. The current version is HarmonyOS 2.0 but there were news and leak suggesting that we will soon hear about the HarmonyOS 2.1.

The latest news coming directly from Huawei’s CEO of Consumer Business Group – Yu Chengdong. The 100 million HarmonyOS smartphones were upgraded. The HarmonyOS is officially launched on June 2, 2021, HarmonyOS 2.0 has exceeded 10 million installations and it was just a beginning. After 15 days, the milestone crossed 18 million users. 25 million upgrades came in the month of the launch.