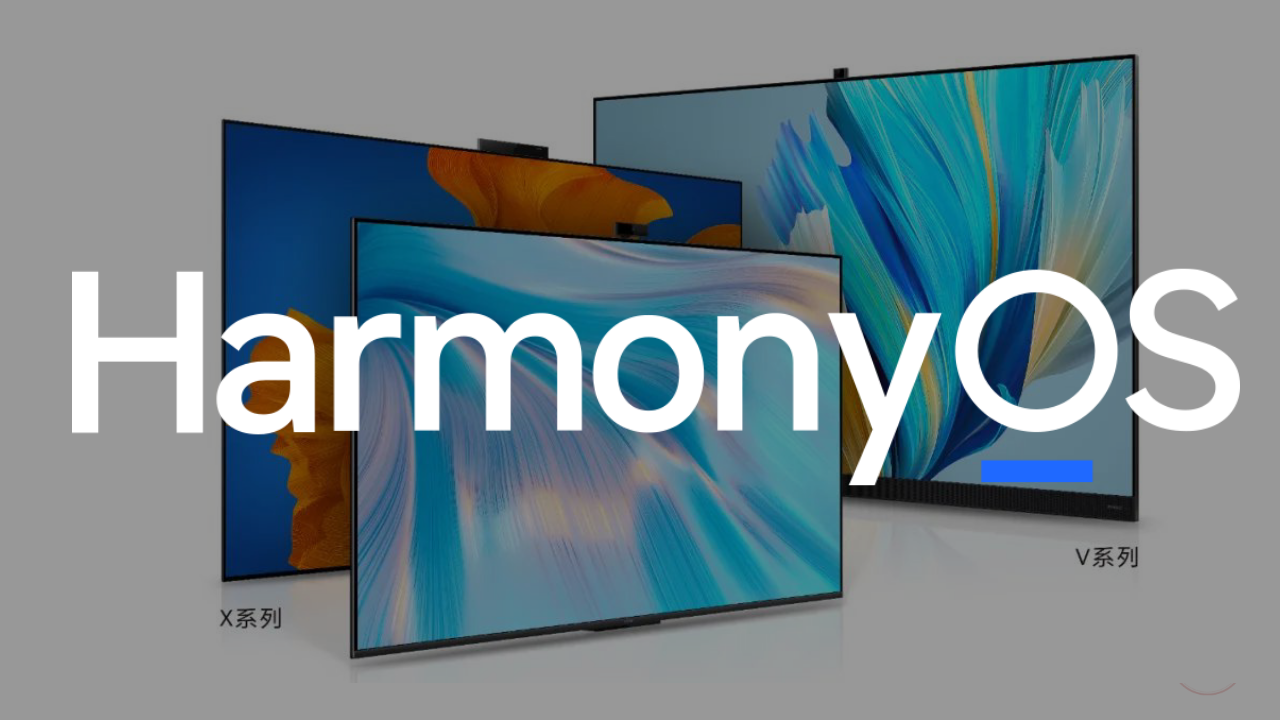 
Huawei launched two new flagship smart screens on July 29 including the smart screen V75 Super is Huawei’s first SuperMiniLED smart screen, and  V98. Both flagship smart screens are equipped with a new version of HarmonyOS 2, which brings new smart functions such as smooth connection, super terminal, screen split-screen, and smart reminder. The company has officially announced that the Huawei Smart Screens are now able to install a major upgrade that brings a new version of HarmonyOS 2.

The new version will be pushed out one after another before September 26. If your smart screen has not detected the upgrade, please wait patiently.