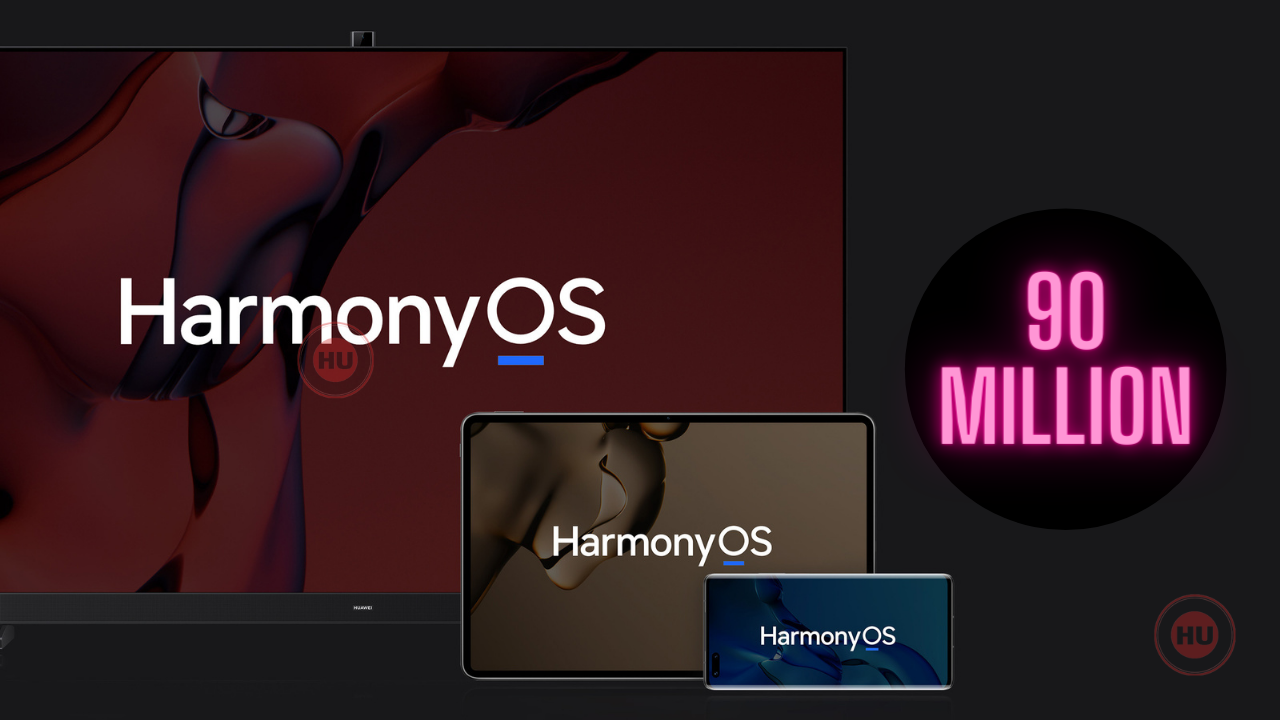 Huawei first announced it would be developing its own mobile operating system back in 2019 after the U.S. banned the Chinese company from using the full Android OS or any other Google services due to security concerns.

As per history, Huawei launched HarmonyOS 1 as a smart TV OS a few years back. HarmonyOS 2 entered its second developer beta in December 2020, before launching officially on June 2, 2021.

Huawei’s HarmonyOS was firstly unveiled by Richard Yu, CEO of Huawei’s Consumer Business Group, at the company’s Developer Conference in China on August 9 2019, and entered into its 2.0 developer beta for smartphones in December 2020, before finally launching for consumers in June 2021.

Talking about the official event highlight, Huawei’s HarmonyOS Control Panel and the Task Center were the two of the biggest features that the company introduced.

At the event, Huawei called the Control Panel is “a portal for consumers to create Super Devices”. The panel features a drag-and-integrate feature that makes it easy to connect other smart devices with one swipe.

For non-Huawei devices, there’s also HarmonyOS Connect. This feature allows you to link your Huawei phone with your smart home appliances with a tap.

If you have a compatible Huawei smartphone, you can download HarmonyOS 2.0 through the My Huawei app. You can then follow on-screen instructions to download the HarmonyOS 2.0 update