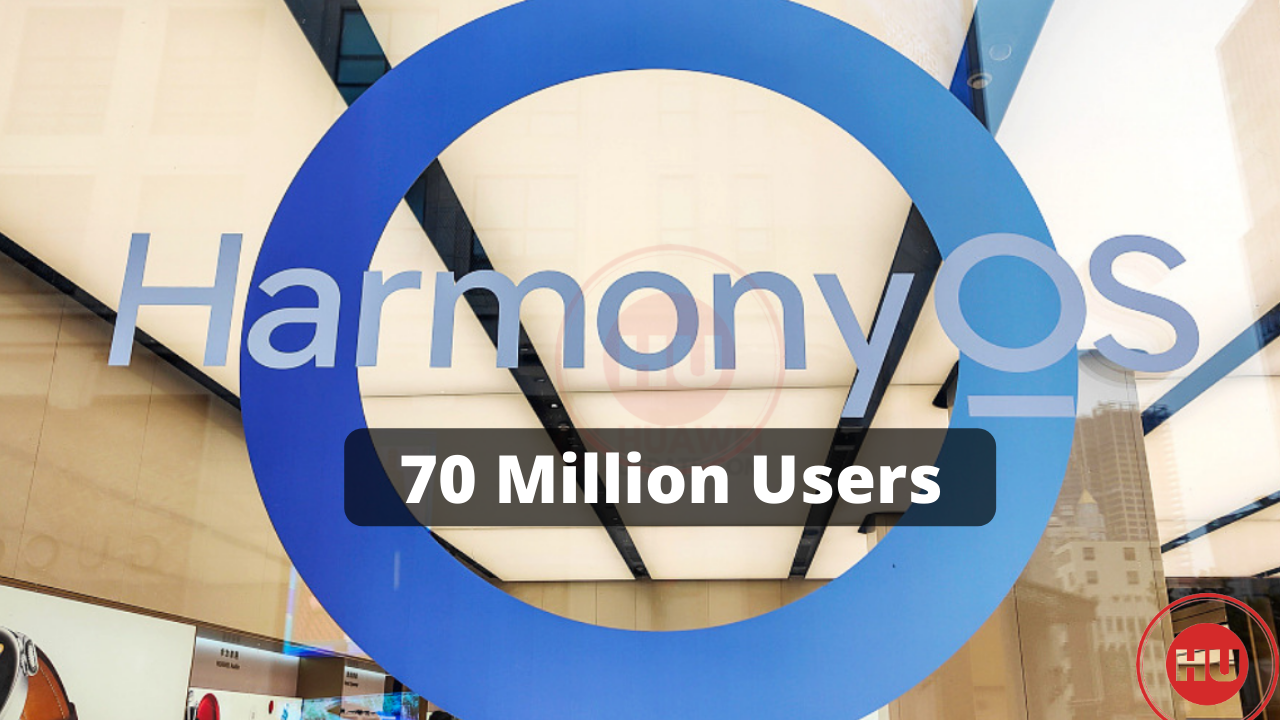 
The number of upgraded users of Huawei’s HarmonyOS system has exceeded 50 million as of August 6. In less than a month, the number of Huawei HarmonyOS 2.0 users increased by another 20 million, yes you heard it right.

Huawei Harmony OS 2 upgrade users have exceeded 70 million and we as Huawei fans are just a few counts away to complete the 100 million mark.

At the Huawei press conference on July 29 this year, Yu Chengdong said that Huawei’s HarmonyOS 2.0 users have exceeded 40 million, which is a milestone record, with an average of 8 users upgrading every second.

Huawei has increased its target of 300 million equipment upgrades by the end of the previous year to 400 million. The launch of the HarmonyOS operating system is not only to meet the challenges of other systems but also to face the era of the Internet of Everything.

According to reports, Huawei HarmonyOS 2 supports the upgrade of hundreds of models. In the near future, Huawei Mate 9, P10, and other models will also be open for upgrades.

As the number of upgrades exceeded 70 million, the official also collected the experience of some users. Most users believe that Huawei HarmonyOS 2 is pure and safe, with smoother daily use and longer battery life. Check the review below.