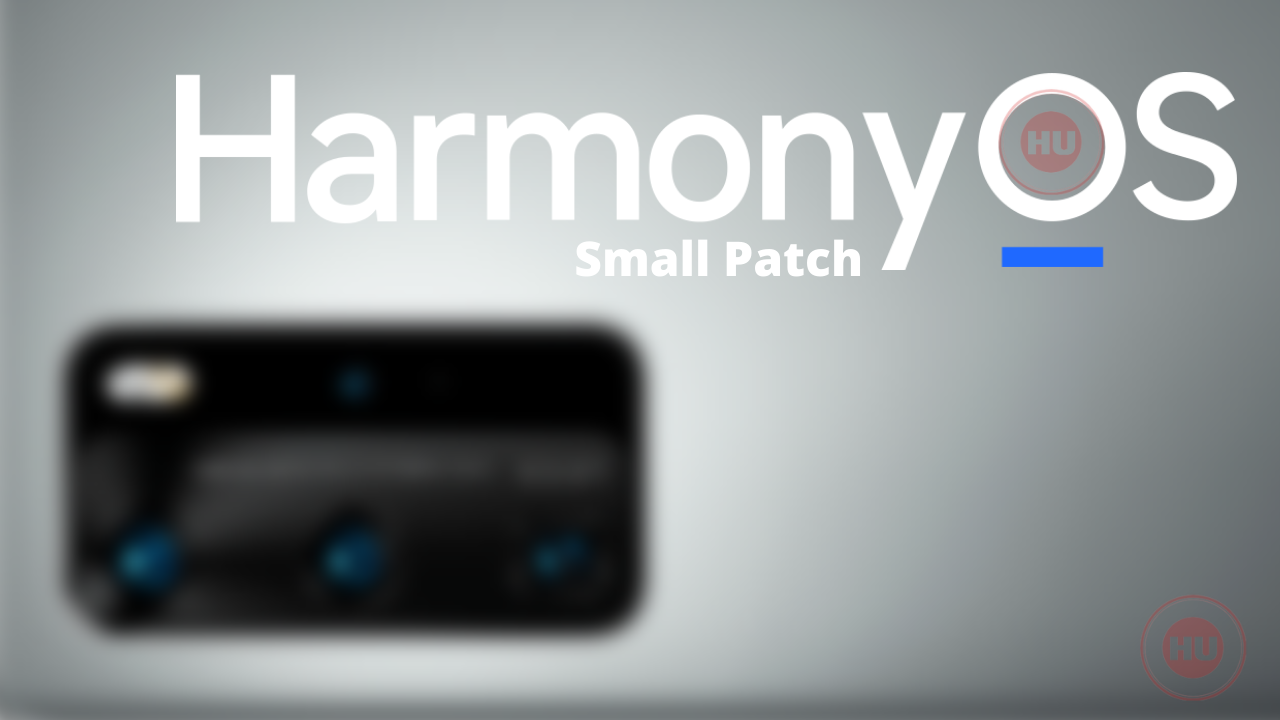 
At the starting of this month, Huawei P40 Series users got the opportunity to experience the latest HarmonyOS version 2.0.0.166 (C00E160R3P6) which added a multi-camera shooting mode. Now following the update the company has started sending small patch update that basically fixes a major part of the scene status bar icon that shows abnormal signal problems.

Huawei’s P40 series also pushed an important patch package on the 22nd of last month, which mainly optimized system power consumption and stability in some scenarios.

A number of Huawei and Honor models have pushed the HarmonyOS 2 update. There is also a list of internal beta recruitment announcements for a number of models. Just follow our website for more information.

The two P40 Pro and P40 Pro+ sports a 6.58-inch octa flex display which is curved on both sides. The display is capable of Quad HD+ resolutions and a 90Hz refresh rate. It also supports DCI-P3 HDR colour gamut.

Under the hood, both the phones come running Huawei’s own Kirin 990 chipset paired with 8GB of RAM on the P40 Pro and 8GB of RAM on P40 Pro+. For storage, the P40 Pro gets up to 256GB storage while the P40 Pro+ gets 512GB of memory for storing photos, videos and games.

The cameras are definitely the biggest highlight of the two phones, and it where the two phones differ slightly. For the P40 Pro+, Huawei has gone ahead with a Leica Ultra Vision camera set-up that will comprise of a 50 MP primary lens, a 40 MPsecondary lens, an 8-MP periscope lens, an 8-megapixel telephoto lens, a ToF sensor, and finally a colour temperature sensor too — making it a total of 6 sensors onboard for photography.