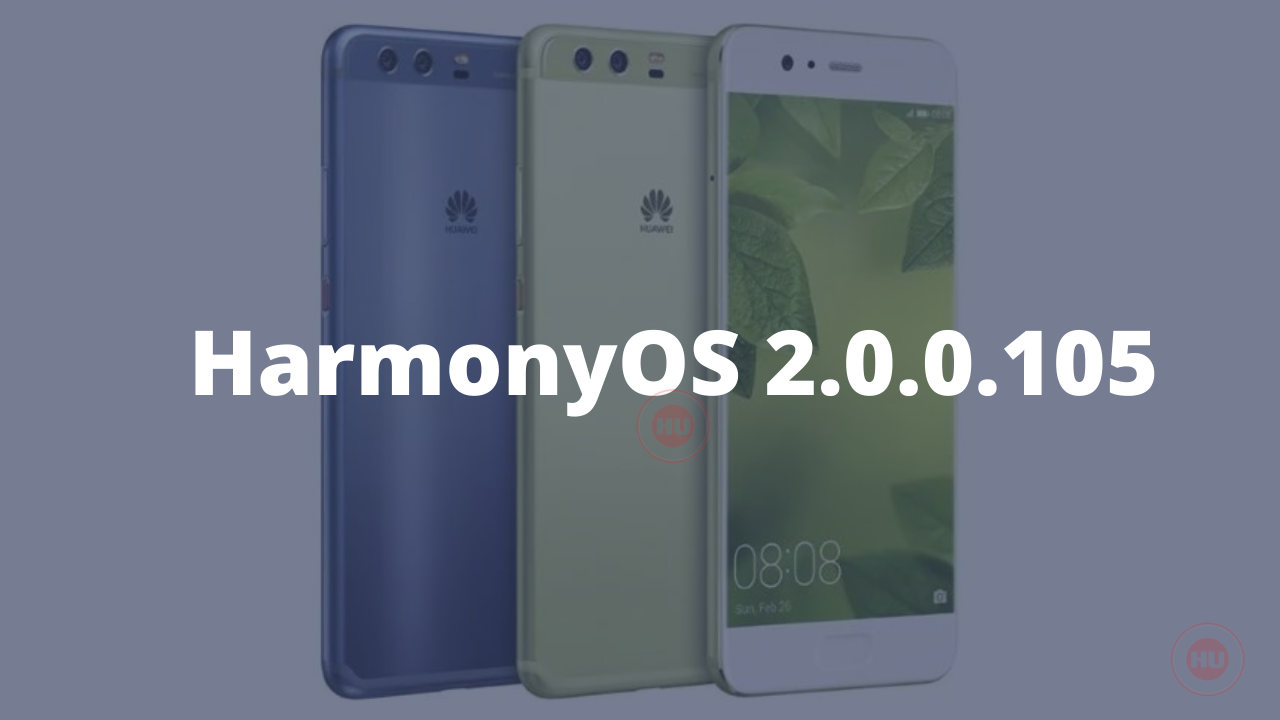 The Huawei P10 on the rear packs a 20-MP camera. It sports a 12-megapixel camera on the front for selfies. The Huawei P10 runs EMUI 5.1 is based on Android 7.0 and packs 64GB of inbuilt storage that can be expanded via microSD card (up to 256GB). Connectivity options on the Huawei P10 include Wi-Fi, GPS, USB OTG, 3G, and 4G. Sensors on the phone include accelerometer, ambient light sensor, gyroscope, proximity sensor, and compass/ magnetometer.