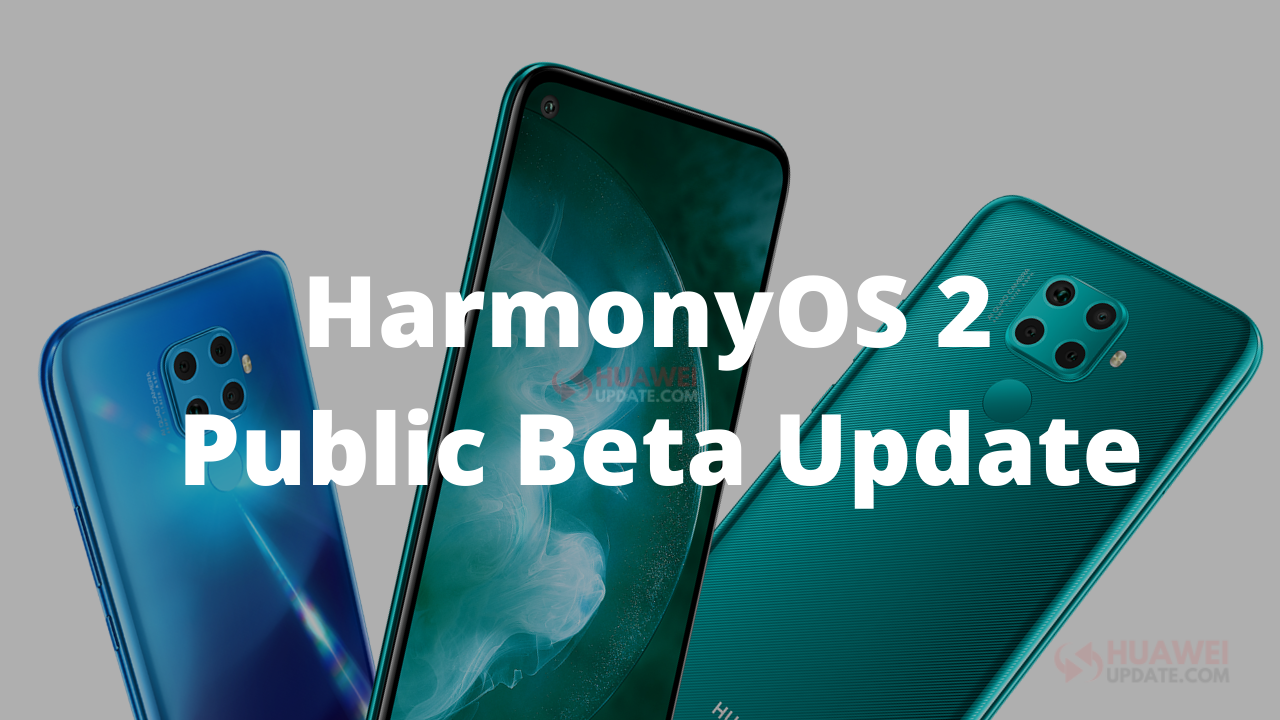 Huawei has stated many times before that it is expected that at least 300 million devices will be equipped with the Hongmeng system by the end of this year, of which 200 million will be Huawei’s own equipment.