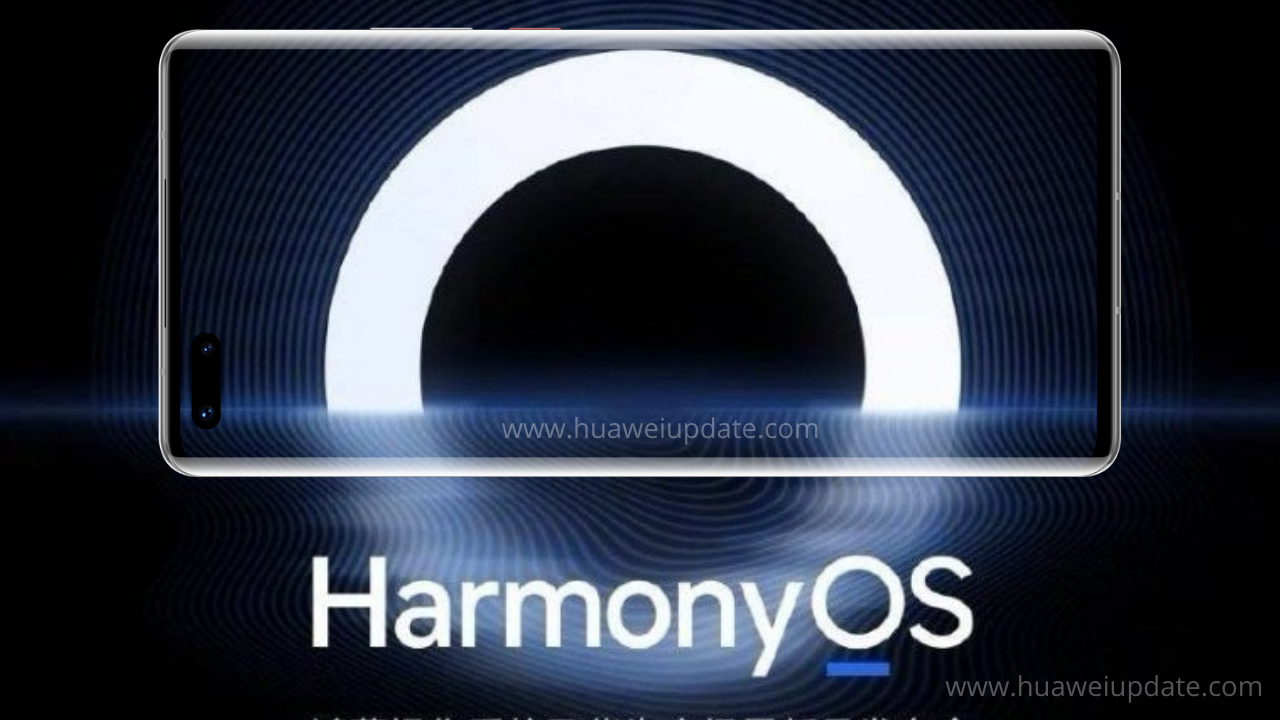 
The hardware artifact AIDA64 is well-known on platforms such as Windows and Android. It is a good helper for some users to query hardware parameters and detect operating status.

Recently, AIDA64 confirmed on the social platform that it is developing the Hongmeng version of the APP. It is reported that in the current mobile phone APP of HarmonyOS 2.0, the installation package suffix is ​​.hap. Currently, JD.com, Youku, Sina News, etc. have launched the Hongmeng version of the app, and the cumulative number has exceeded 200.

According to the plan, HarmonyOS 2.0 for smartphones will be launched at June 2 conference. In addition to HarmonyOS mobile phones, there will also be HarmonyOS watches, HarmonyOS tablets and other products.