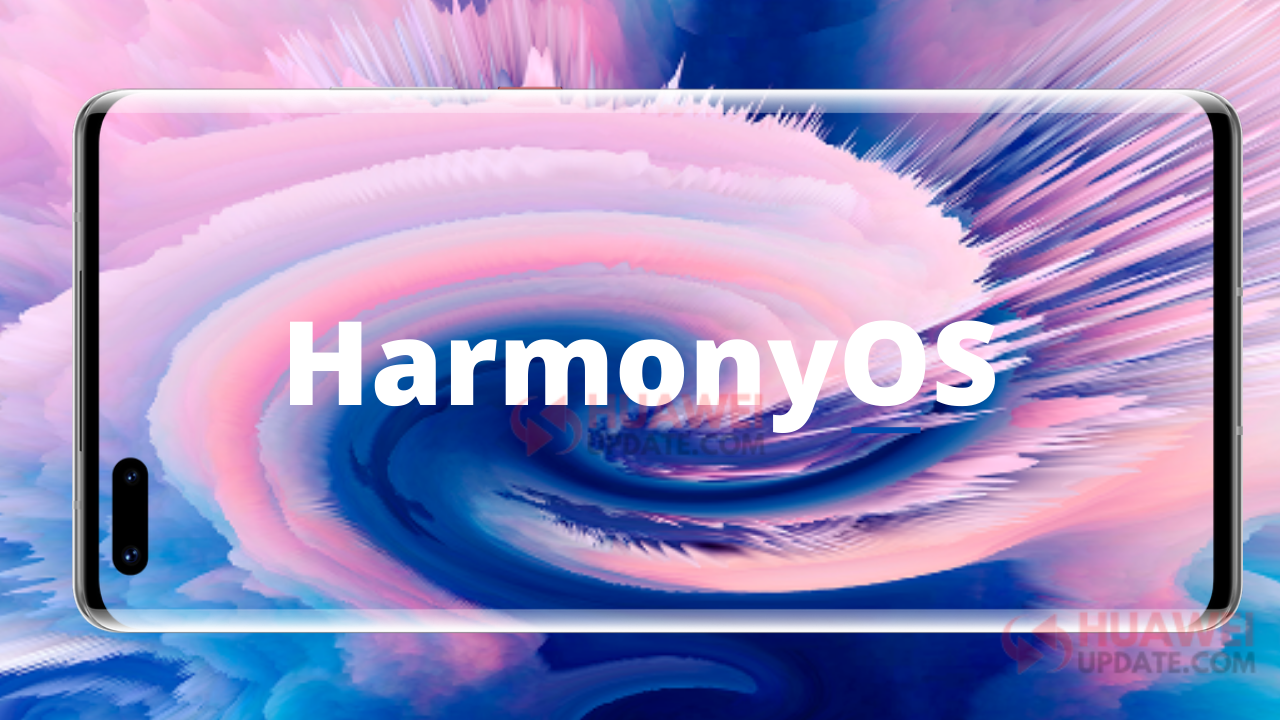 According to Weibo tipster, Factory Fans, Huawei will announce the official news of the HarmonyOS at the June 2 press conference, and the Huawei Harmony (Hongmeng) system has multiple platforms besides its own HiSilicon Kirin. The future is not limited to Qualcomm.

In addition, Changan Digital Jun said that Huawei or Honor models equipped with HiSilicon Kirin 710 chip or higher have the opportunity to upgrade the Huawei HarmonyOS system, including Huawei Mate 40 series, Mate 30 series, P40 series, Mate X2 series and many other models.