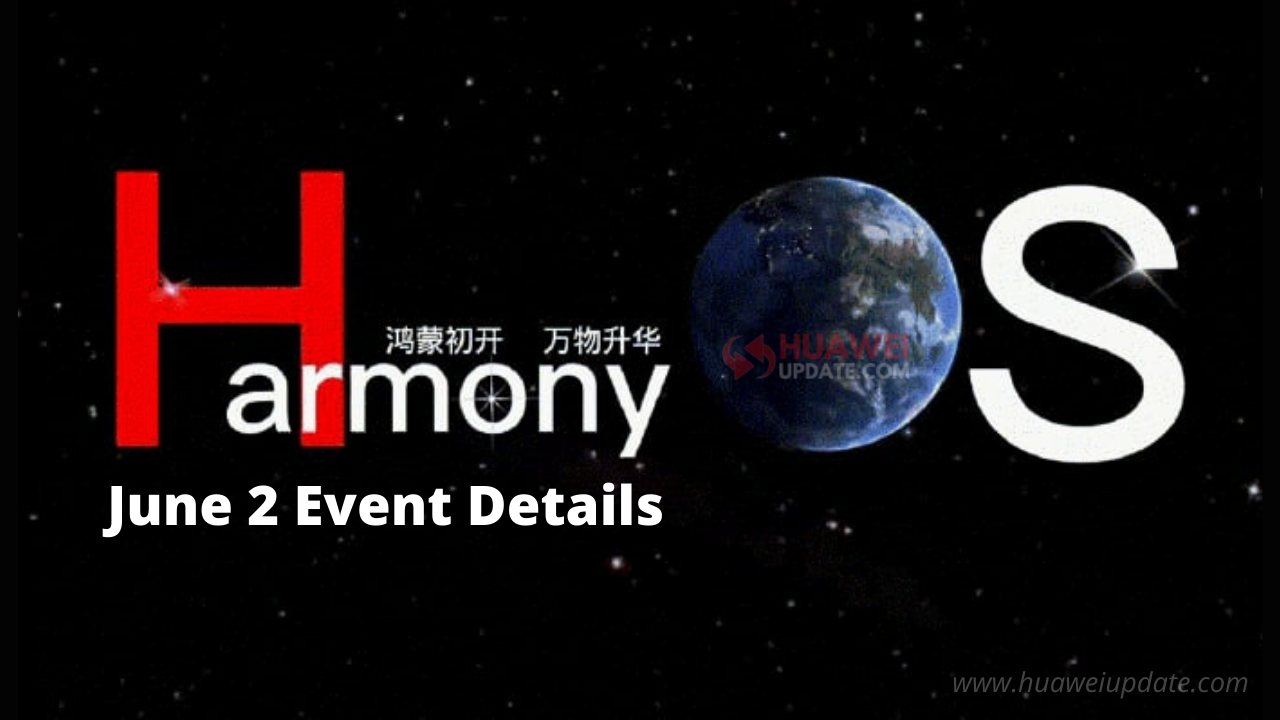 Many leakers have previously confirmed the same date as well as the product launch information but an official confirmation is important to make debut clear and now it is finally here. p

Alongside HarmonyOS, Huawei will also launch new HarmonyOS products that are expected to be Huawei MatePad Pro 2 tablet and Huawei Watch 3 series. These will have a pre-installed HarmonyOS operating system.

Huawei’s HarmonyOS is a micro-kernel-based operating system and has distributed technologies that help to provide a full scenario cross-device user experience.