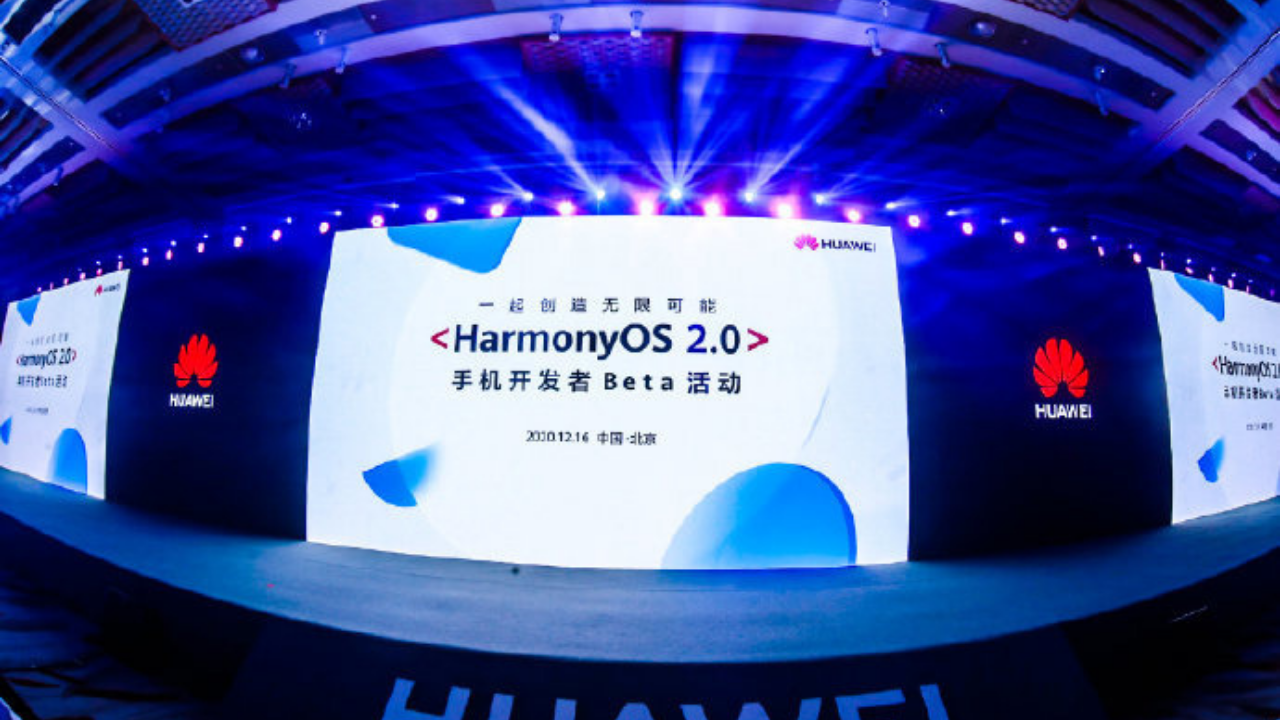 
At the Huawei HarmonyOS Partner Summit, Yang Haisong, vice president of Huawei Consumer Business AI and Smart Full Scenario Business Department, said in an interview with the media that the Hongmeng system is completely open-source and will be implemented this year according to the established plan.

The full-stack system for devices up to 128MB-4GB is open source. “Third party mobile phone manufacturers are welcome to use the Hongmeng (Harmony) system”.

Recently, a Weibo tipster shared the new information regarding the HarmonyOS source code. According to post, HarmonyOS open-source code is currently about 8GB. On the other hand, the Android open source has exceeded 60GB, which is very big now. Furthermore, it’s also best for devices that only have 32GB of internal memory.

Meanwhile, Huawei OpenHarmony has started to submit the first batch of L2 branch code in multiple platforms. The L2 branch is a version without any Android code. It is a pure Hongmeng system. The number of apps is relatively small, and Hongmeng’s distributed applications can be used. The L3-L5 branch is a dual-frame version compatible with Android and will also be open source.