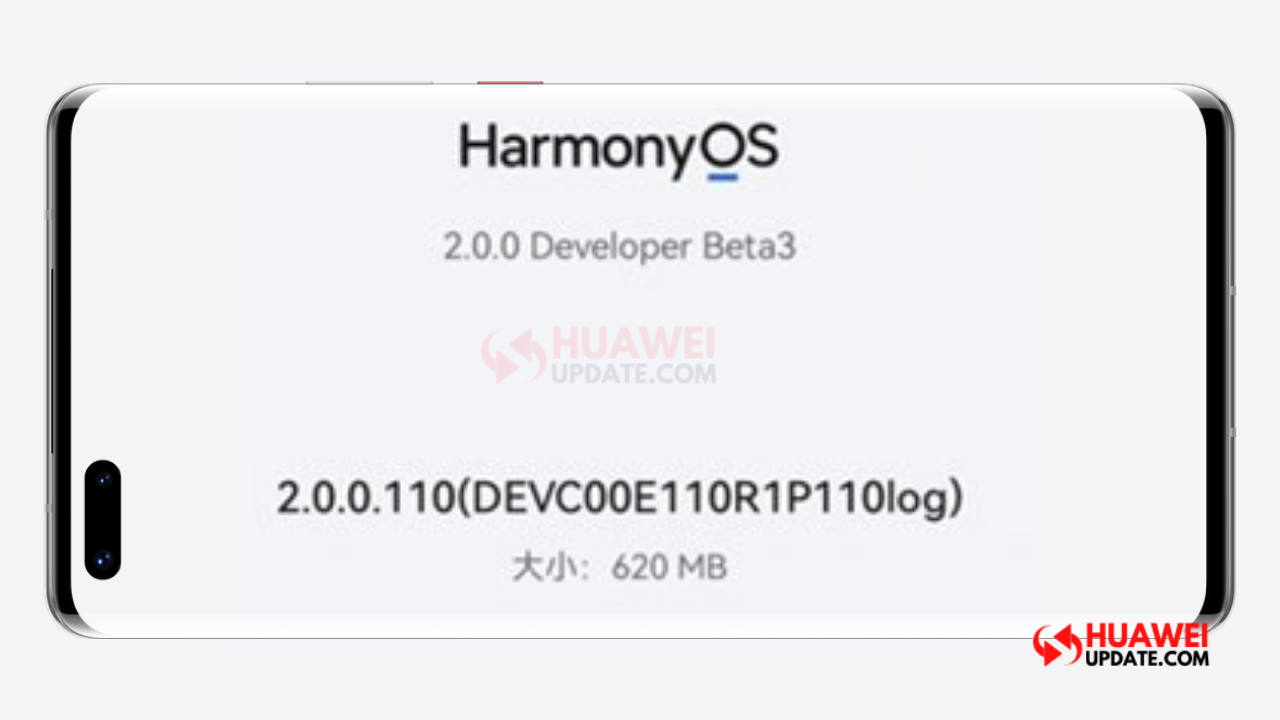 
We are just 11 days far to join the HarmonyOS 2.0 event in which the company will introduce the stable update rollout information as we well the new products Huawei Watch 3 Series and MatePad Pro 2 will also debut. To recall, in December last year, Huawei held a Beta event for HarmonyOS, 2.0 mobile phone developers. At the same time, the HarmonyOS 2.0 mobile phone developer Beta open beta recruitment is launched online.

Now, according to some users, Huawei HarmonyOS 2.0 developer Beta 3 version 2.0.0.110 has been released, with a size of 620MB. This update optimizes the experience of returning to the desktop from the control center and fixes the problem that desktop application icons overlap with popular recommended folders.

Optimize the experience of returning the control center to the desktop.

Fix the problem that the desktop is blank when deleting the recent task card.