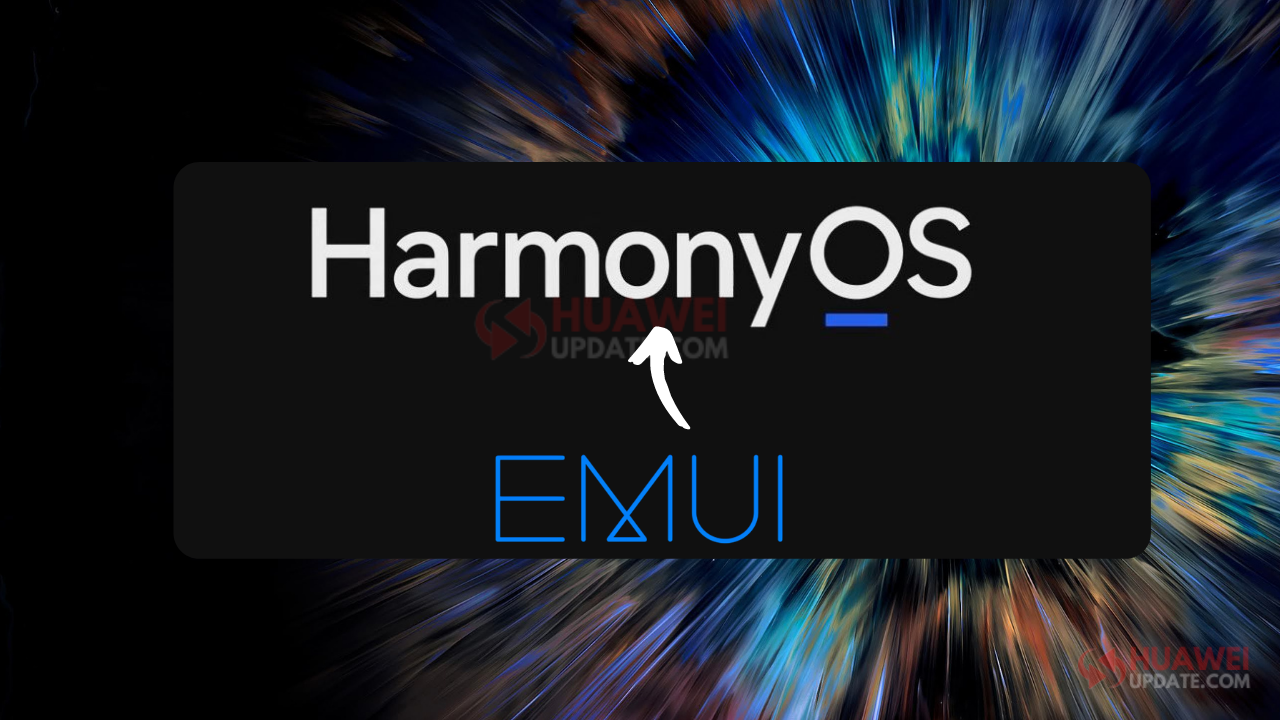 Huawei Technologies Co., Ltd. announced that it will hold an online press conference at 8 pm on June 2 to officially announce the Harmony operating system that can cover mobile phones and other mobile terminals.

Recently, Huawei registered an official Weibo named @HuaweiHarmonyOS, but it has not yet released any Weibo. The launch of the HarmonyOS also means that the EMUI system that Huawei has built for many years will come to an end.

Yang Haisong, vice president of Huawei’s consumer business AI and smart full-scenario business department, said in an interview with the media recently that the Hongmeng system is completely open and open. This year, according to the established plan, a full-stack system of 128MB-4GB devices will be open and open. “Third party mobile phone manufacturers are welcome to use the Hongmeng system, and open-source and build together.”