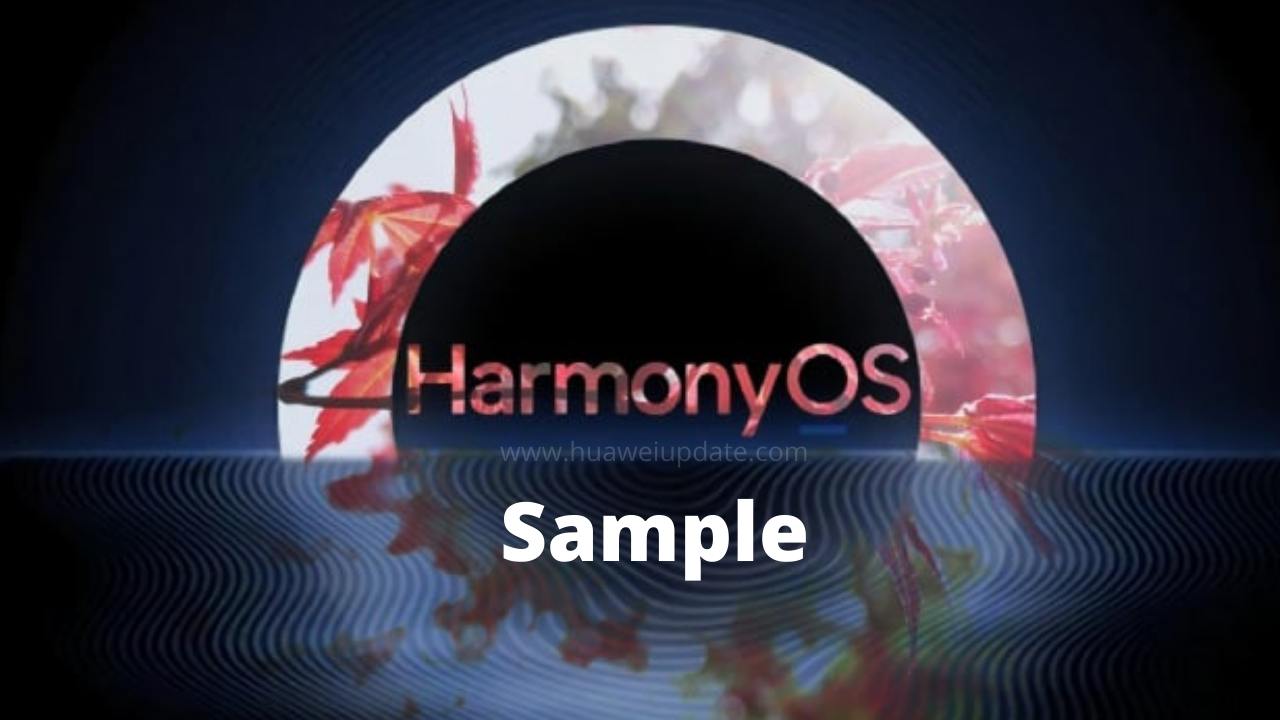 For example, when developing applications:

The first batch of HarmonyOS Sample covers the eight sub-capabilities of HarmonyOS (Ability, Thread, UI, Media, Security, Network, Device, Common), with a total of 40+ Samples, and will continue to be added in the future. Welcome everyone to experience and use them.