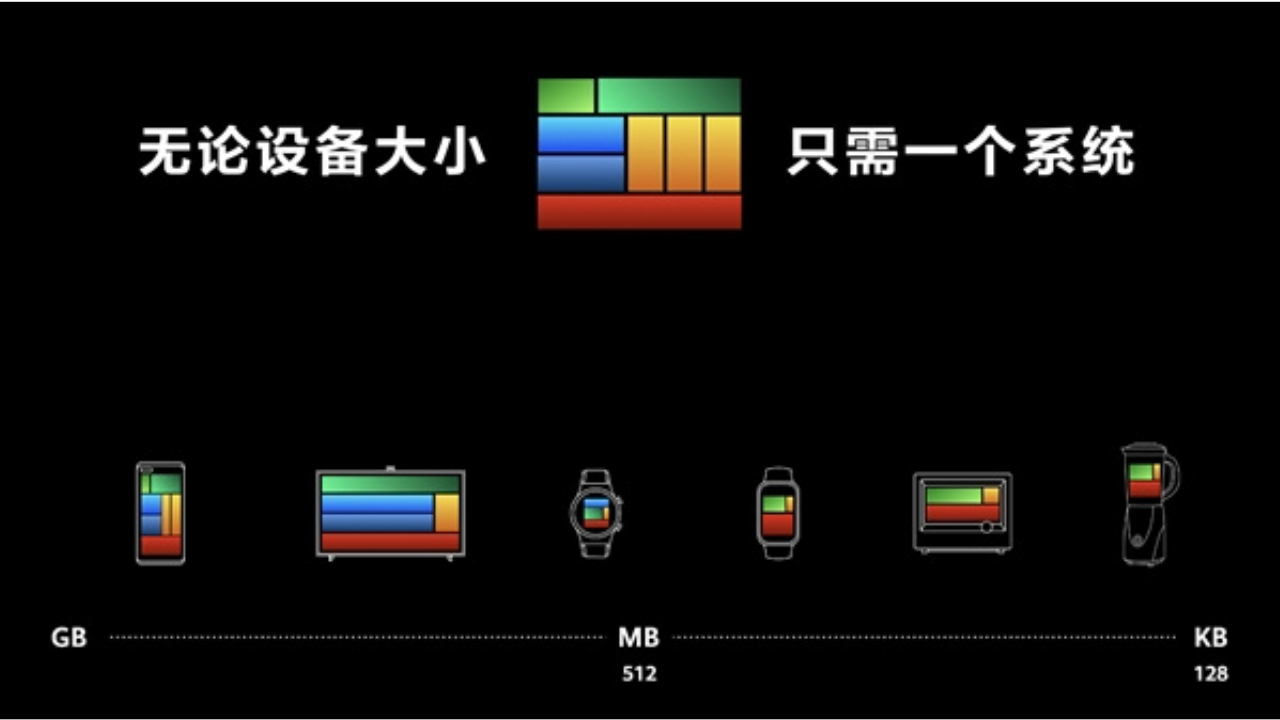 
Huawei has officially unveiled the HarmonyOS operating system on June 2, 2021. Whether on PCs or mobile phones, are becoming larger and larger, and more than a dozen GB of memory has become commonplace. History is now changed by Huawei HarmonyOS is different!

HarmonyOS was not designed for a single device at the beginning but based on a distributed concept, connecting various devices in series. For this reason, the hardware requirements are very flexible, and only 128KB of memory is required to run.

With only one system, it can cover a variety of smart terminal devices with a memory as small as 128K and as large as 4GB or more, bringing consumers an ultimate full-scene interactive experience.

For application developers, Hongmeng OS 2.0 also brings a new development experience, including the construction of a complete platform tool chain and ecology for all-scenario applications, an application framework that allows applications to flow freely between devices, more than 13,000 APIs, and one-time development Development environment for multi-terminal deployment.