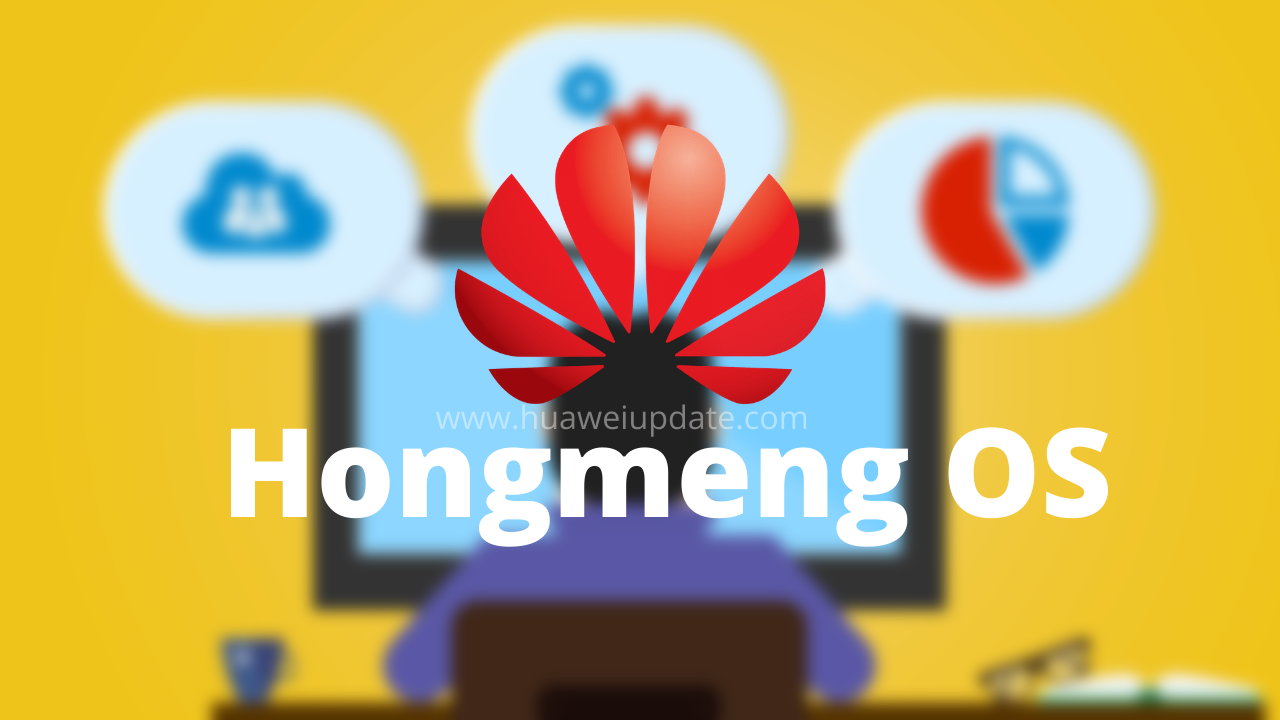 
According to the latest information, Huawei had applied for the registration of the “Hongmeng” trademark in 2019, and the international classification was classified into 42 design studies. In 2020, the trademark process status was changed to rejected.

Huawei’s own operating system, HarmonyOS aka Hongmeng OS will soon be available in smart devices including phones, tablet,s and more. The rejection of Hongmeng trademark is occurred due to the keyword which is a plain text trademark with application no. 38307327, filed by Huawei technologies in May 2019. On the other hand, the first quote trademark has both graphics and words combination as “CRM Hongmeng and TU”.

In clarity, the Chinese part of the first trademark, which is “Hongmeng” and Huawei’s own trademark “Hongmeng”, has the same keyword.

Therefore, the judges decided that the disputed trademark and the cited trademarks are used disputedly used in the same or similar services. As a result, the court rejected Huawei’s plea for the plaintiff’s claim of Huawei Technologies.

Now, what about the HarmonyOS process?

No need to worry about anything, the company has marketed Hongmeng OS mostly as HarmonyOS and it’s best known for this name and not for the Hongmeng OS. The HarmonyOS name itself certified by different authorities around the world. Hongmeng OS is Huawei’s own micro-kernel-based operating system with cross-device capabilities and first introduced at Huawei Developer Conference in 2019. For now, Hongmeng OS 2.0 developer beta rollout is ongoing for the selected devices and it brings new features, UI, etc.