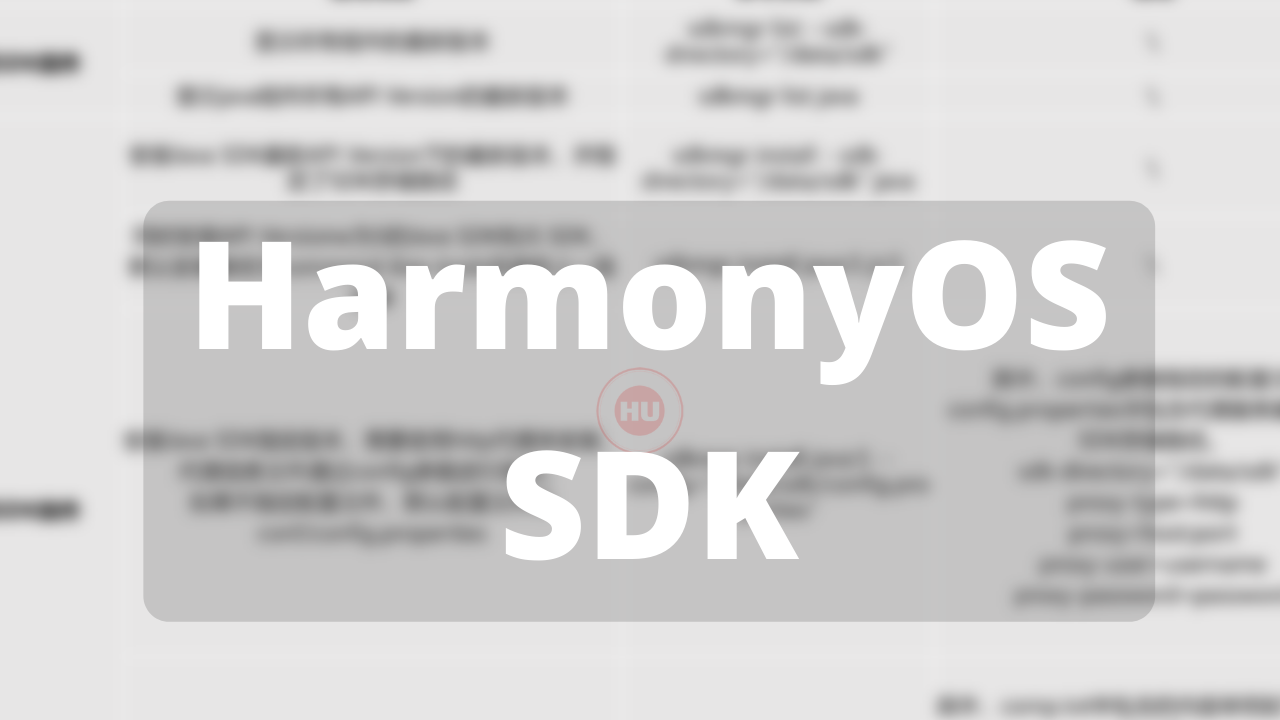 
According to the latest information, Huawei HarmonyOS’s new tool is online! The sdkmgr command line helps build the pipeline. New report said that the sdkmgr is the HarmonyOS SDK management tool. Developers can directly use commands to view, download, and uninstall the HarmonyOS SDK. It supports automatic build script calls, and it is recommended to use it when building packages in the pipeline.

Compared with the way of downloading the HarmonyOS SDK from the DevEco Studio graphical interface, sdkmgr has two major advantages:

The command name of sdkmgr is sdkmgr. Developers can view, install/update and uninstall multiple HarmonyOS SDK components by entering commands.

The specific operation steps of sdkmgr are as follows: