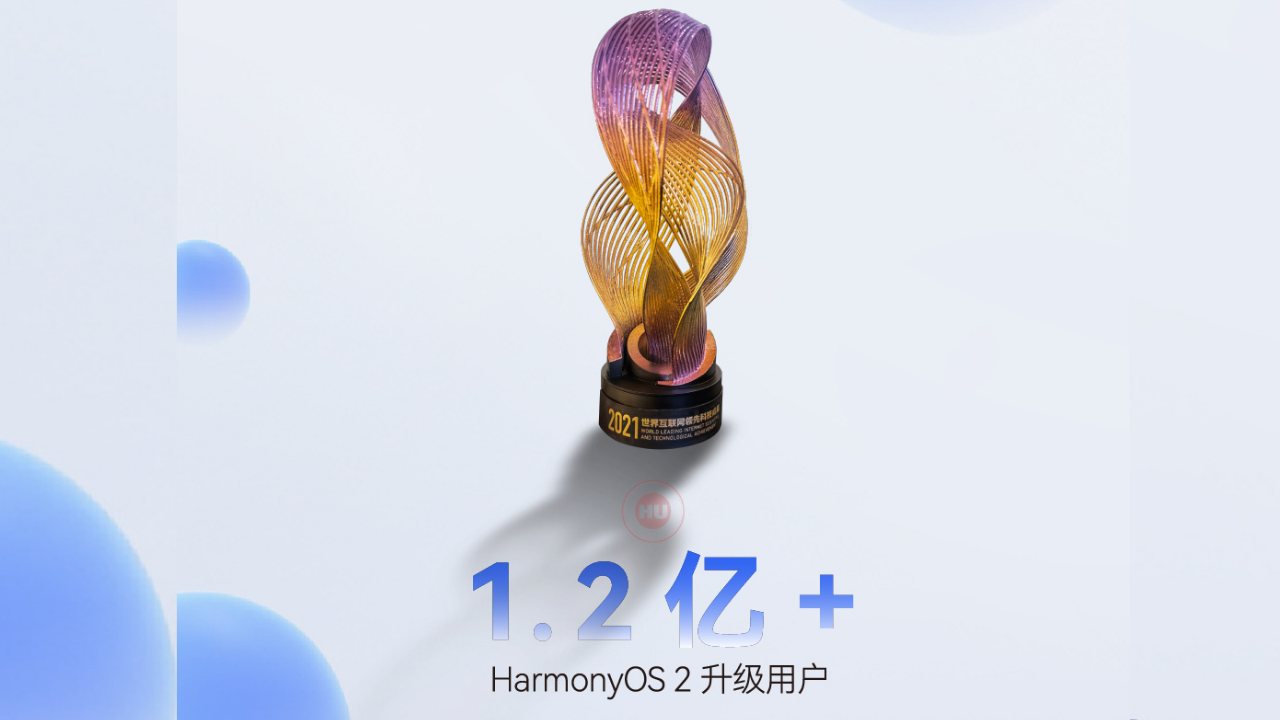 
According to the latest information, at the 2021 World Internet Conference Wuzhen Summit which was held in Wuzhen, Zhejiang Province. Huawei has officially shared the Award news on its HarmonyOS Weibo account and posted “Huawei HarmonyOS won the Leading Technology Achievement Award”.

He Gang also said that thanks to the distributed architecture, HarmonyOS brings users a simpler connection method for multiple devices in all scenarios, a better experience, and more convenient services.

According to reports, at present, 400 + application and service partners, 1700 + hardware partners, and 1.3 million + developers have jointly participated in the development of the HarmonyOS ecosystem.