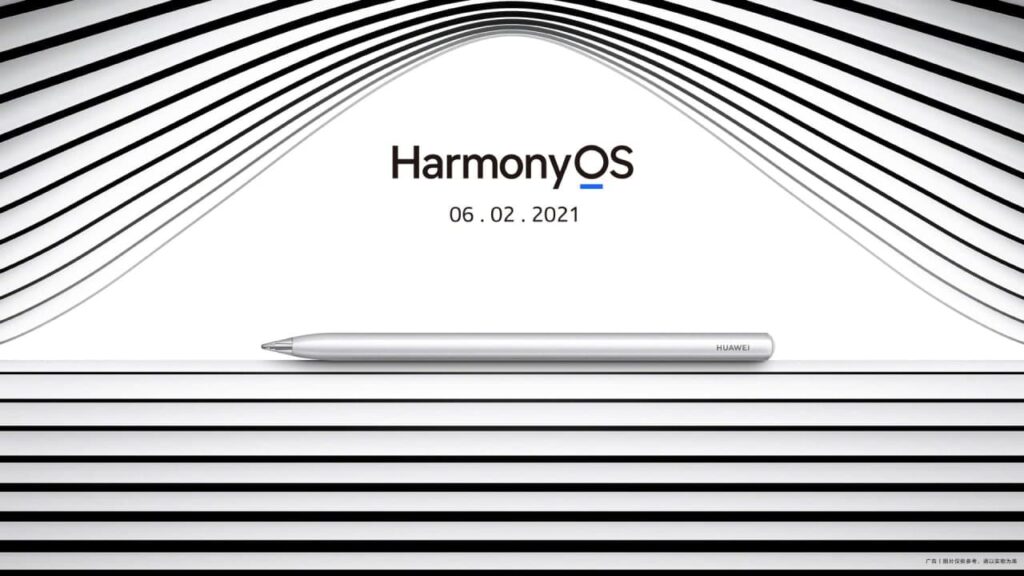 
Huawei has officially confirmed that a new MatePad Pro tablet with pre-installed HarmonyOS will launch on June 2. Huawei shared that this will be the first tablet to equip a new-gen Huawei M-pen. For now, there are no specs or additional information revealed by Huawei regarding this upcoming MatePad tablet.