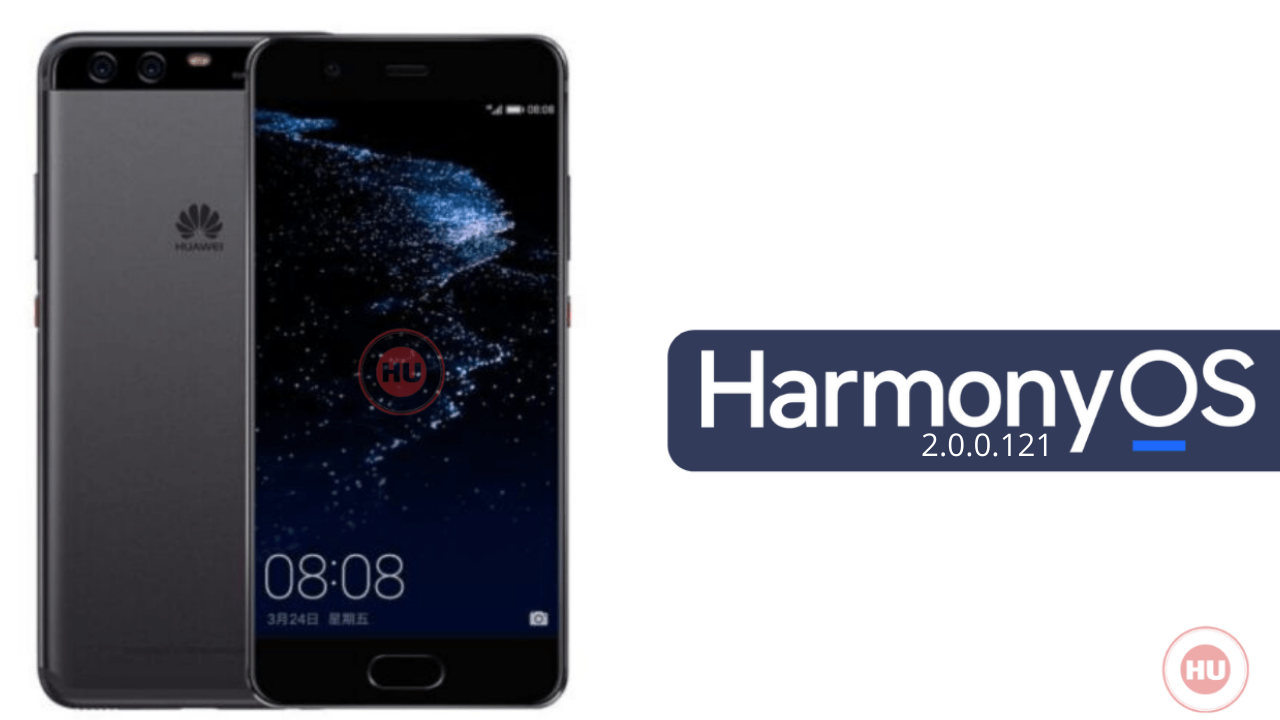 
Huawei P10 smartphone users are now getting the HarmonyOS 2.0.0.121 update and the size of update is 402MB. Through this update, the WLAN and Bluetooth shortcut switches have added the function of quick access to the available list. The universal card has further improved the user experience. It is recommended that you update.

Optimize the display effect of some interfaces and icons.

Fix the problem that the font size setting of certain scenes does not take effect.

As far as the cameras are concerned, the Huawei P10 on the rear packs a 20-megapixel camera. It sports a 12-megapixel camera on the front for selfies. Connectivity options on the Huawei P10 include Wi-Fi, GPS, USB OTG, 3G, and 4G. Sensors on the phone include accelerometer, ambient light sensor, gyroscope, proximity sensor, and compass/ magnetometer.