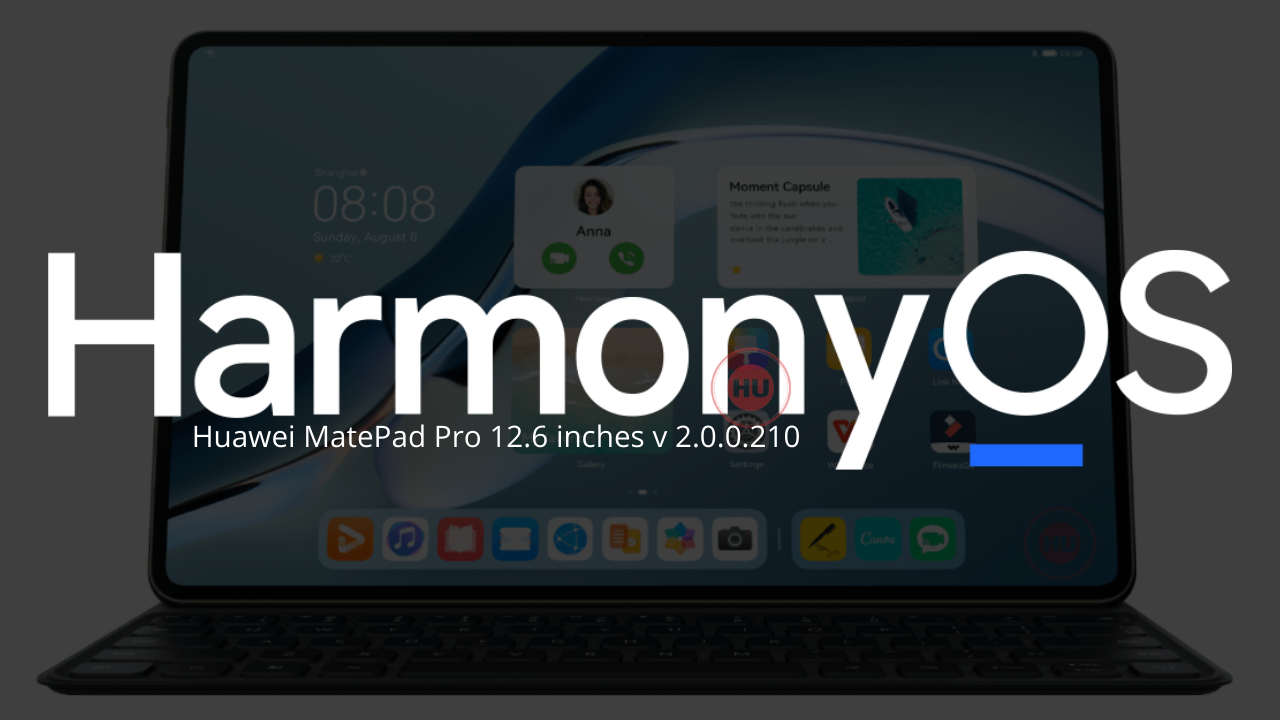 
Huawei MatePad Pro 12.6 tablet users are now able to install the HarmonyOS 2.0.0.210 update, the size is 628 MB. Through this update, the task center has added a cross-device task management function, and it is recommended that you update the experience.

Added cross-device task management function. In the task center (swipe from the bottom of the screen to enter it for a short pause), you can view and use the historical tasks of the same HUAWEI ID device (requires task center support), and perform management operations such as task transfer

It is reported that hundreds of models have been upgraded to Huawei HarmonyOS 2 in succession. In the near future, Huawei HarmonyOS 2 will be open to upgrades for more models, including many old phones and tablet products from Huawei and Honor.