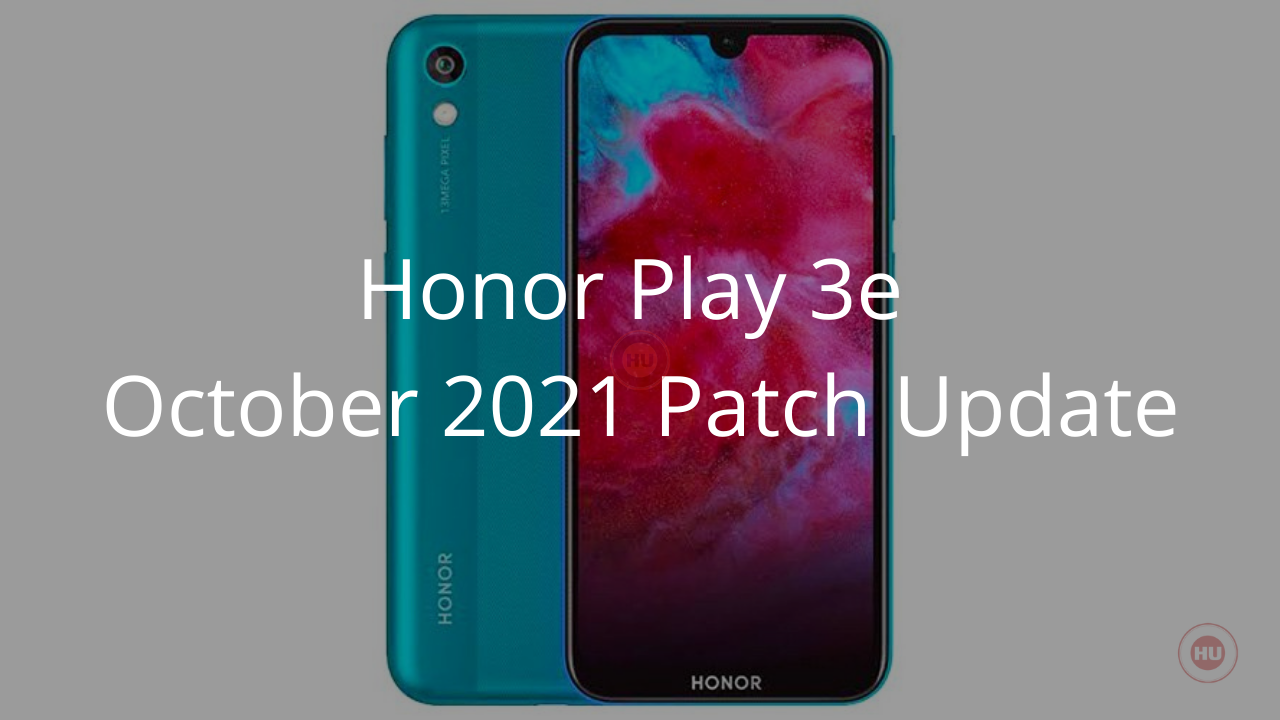 Honor Play 3e smartphone has an IPS LCD display. At the camera front, the buyers get a 5 MP Front Camera and on the rear, there’s a 13 MP camera with features like Fixed Focus. It is backed by a 3020 mAh battery.

Note: The update is rolling as usual via OTA, download it now.

How to check the latest update?

Check from your phone settings option: Go to the Settings -> ‘System’ -> ‘Software update’ -> ‘Check for updates’ -> ‘Download and install’.

Or, Check Via Support App: Open the latest version of Support app -> ‘Services’  -> ‘Update’ -> ‘Check for updates’ ->‘Download and install’.

The Honor Play 3e runs EMUI 9.1 is based on Android Pie and packs 32GB of inbuilt storage that can be expanded via microSD card (up to 512GB) with a dedicated slot. The Honor Play 3e is a dual-SIM mobile. It was launched in Black, Gold, and Blue colours.