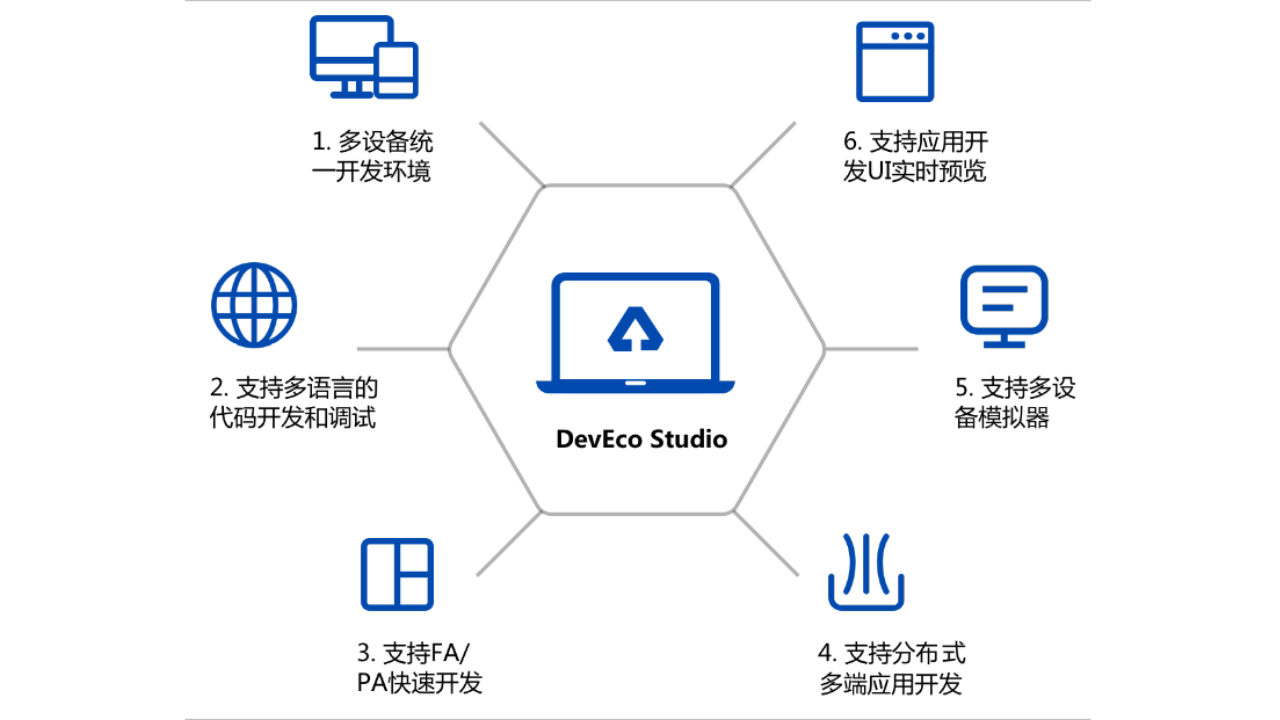 When compiling and constructing the HAP package, a new support for compiling a single Module is added. For scenarios where only one of the Modules needs to be compiled in a multi-module project, the compilation and construction speed can be increased; at the same time, support for one-click reconstruction of the HAP package is added. Before compiling and building HAP, the Clean Project operation will be executed automatically.

The enhanced features of Huawei DevEco Studio 3.0 Beta 1 include: