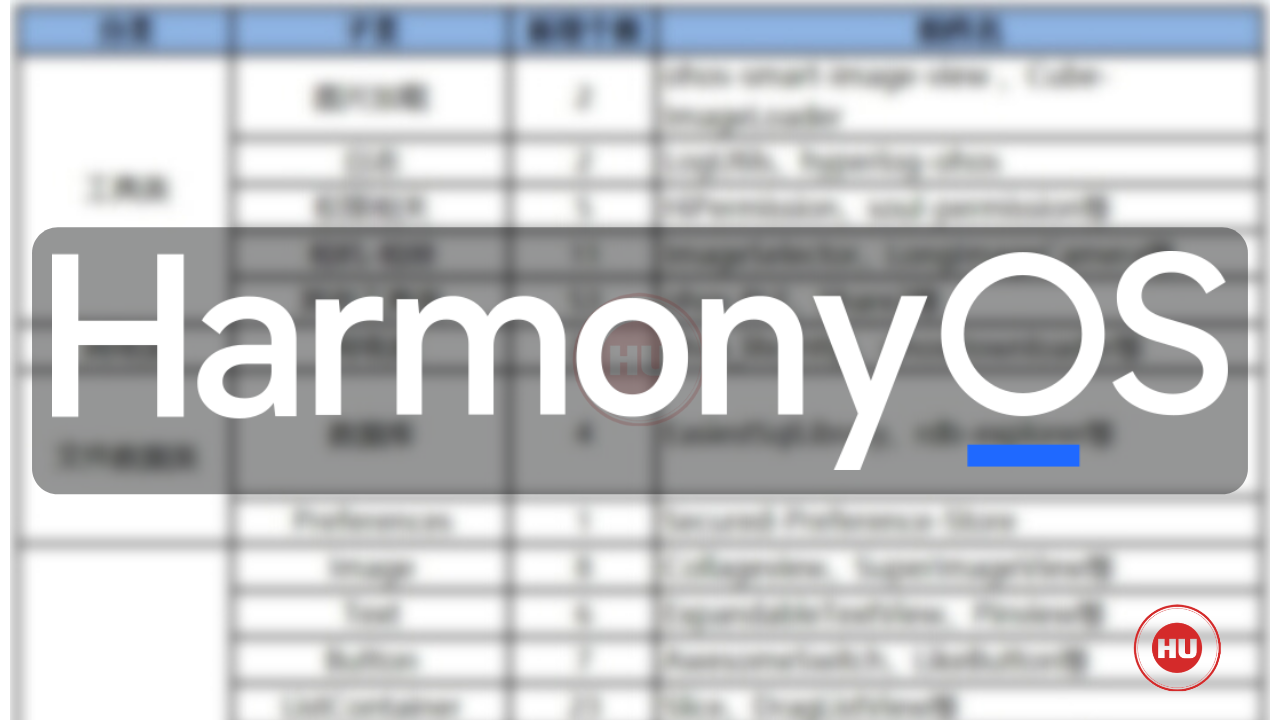 In 2019, Huawei announced that HarmonyOS was open-sourced. The Open Atom Open Source Foundation accepted Huawei’s donated code for the basic capabilities of the smart terminal operating system in September 2020, and then open-sourced it and named it the open-source project according to the naming rules. OpenAtom OpenHarmony (referred to as “OpenHarmony”).